A SLOVAK tennis player in the junior category, Tereza Mihalíková, won the doubles at the Australian Open with Anna Kalinska, while also making it to the finals in singles. 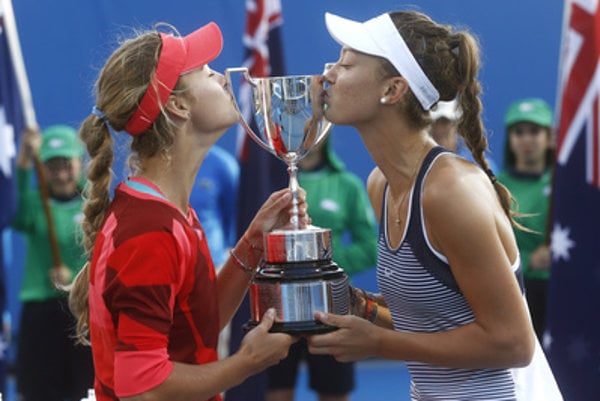 There, she lost 3:6, 4:6 to Belorussian Vera Lapkova and failed to repeat last year’s triumph.

"I have at least one trophy,“ Mihalíková told the Sme daily in an interview, adding that she had had seven matches in four days, and her rival, Vera, played perhaps her best game ever. "I am worried that my serve did not help me, as it had in previous matches where I had relied on it.“

Mihalíková’s coach Ján Studneič told Sme that there is a breakthrough year ahead of her, and that she is expected to proceed to better placement in the WTA chart. "I will say openly: my goal is to bring her to the Top Ten,“ he said, adding that mental pressure, especially from the media, is something she will have to learn to manage. 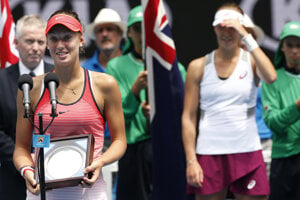 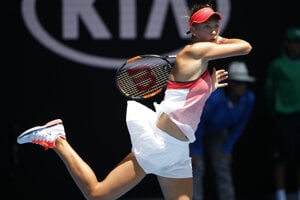 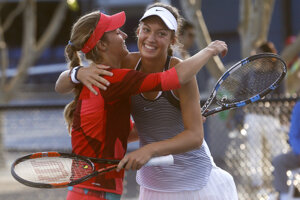