Bratislava may apply for hosting the world championships. 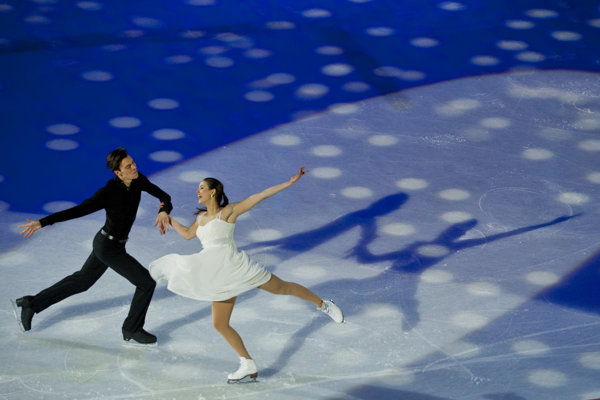 Except for some spotted ice and other minor issues, Bratislava organised the European Figure Skating Championships at a high level. Organisers have admitted that after positive responses they may apply for hosting the world championships after 2019. That year Slovakia will hold the ice hockey championships.

“The world [championships] will be our ambition because the difference compared with European championships is not very big,” Martin Letenay, the head of the organisational committee told the Sme daily.

The Ondrej Nepela ice rink in Bratislava welcomed between January 25 and 31 a total of 35,000 spectators, who were praised by athletes, guests of the championship and top officials of the International Skating Union.

“Spectators were amazing, full hearted; they understand ice skating,” said Martin Skotnický, a famous ice skating coach now operating as a coach in Germany. “They know who skated well. They came to see also short programmes. For example in Paris, there was nobody.”

Perhaps it was Federica Testová and Lukáš Csölley, who achieved the best results out of Slovak participants, receiving the most ovations, while finishing eighth overall.

Already when they arrived on the ice, the atmosphere in the stadium was like an ice hockey match.

“Maybe even better,” said Csölley. With Testová they performed their best free dance of their career and earned 95.81 points for it. Their previous top score was 93.28 points.

Additionally they reached another record – in the number of plush toys, flowers and other presents that ended on the ice after they finished their performance, when they filled five or six large bags.

In terms of medals, Russia was the most successful with its athletes winning two golds, one silver and four bronze medals. France and Spain followed with one gold each.