BRATISLAVA-based carmaker Volkswagen Slovakia is popular among people due to its strong brand, job certainty, long-term tradition, and also salaries and various benefits. 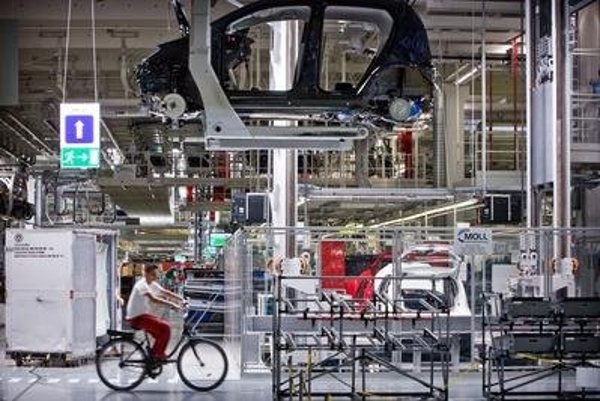 This stems from the poll carried out by Profesia company, which runs one of the biggest job portals in Slovakia. Its respondents picked VW as the Best Employer 2015. The company was chosen mostly by people aged 35-45 years, the TASR newswire reported.

The poll was participated in by a total of 14,203 respondents who were selecting their favourite of 87 companies divided into eight categories. The respondents first picked the field they want to work in, and then the best employer.