BRATISLAVA’S Milan Rastislav Štefánik Airport (BTS) handled 44 percent more passengers in January than it did in the same month of 2015. 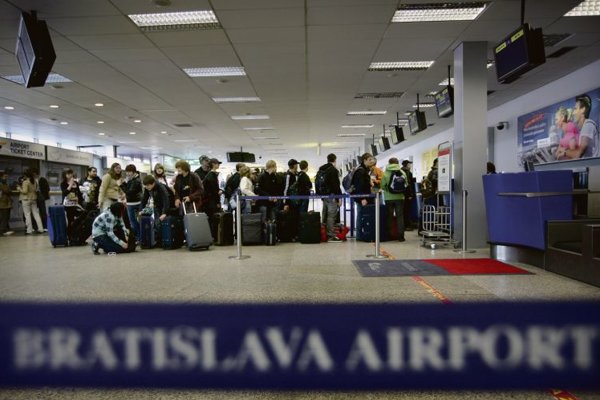 “It’s one of the best results in the past few years, specifically the best since January 2009, when 101,176 passengers were dealt with,” said BTS spokesperson Veronika Ševčíková, as quoted by the TASR newswire.