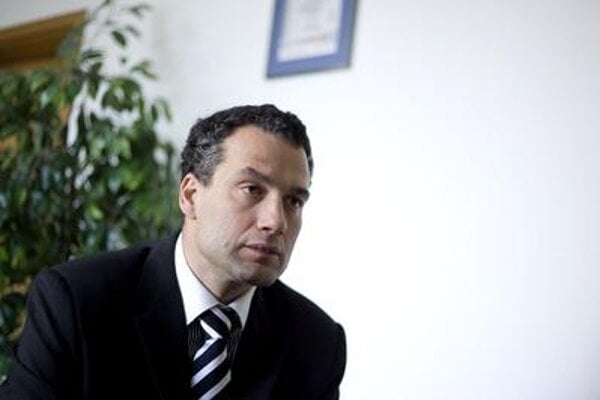 The doctor from Spišská Belá (Prešov Region) is said to have earned a tidy sum during the era VšZP was led by Marcel Forai, who stepped down in September 2015 after suspicions emerged that seven companies where his aunt Anna S učková is a partner were preferred when doing business with the insurer. The information was published by independent MP and deputy chair of Sieť Miroslav Beblavý.

Kostka is the third person in the health care sector in recent months found profiting from political connections to Smer, after Sučková and his former classmate, ex-candidate of Most-Híd Jozef Bojčík, the Sme daily reported. 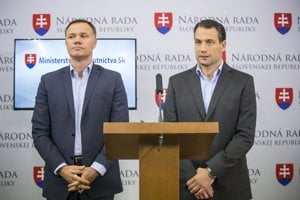 Kostka started his career as a masseur and founded his first company CPKSB in 2008, which was not very successful. This however changed in 2012 when Smer won the elections and Forai was appointed head of VšZP. The revenues of the company increased from roughly €50,000 in 2010 to nearly €141,000 in 2012. They continued rising and in 2014 amounted to €1.5 million.

The preference of the company by state-run health insurer compared with private insurers can be seen also in payments for individual treatments. This was reportedly confirmed by Beblavý’s assistant who underwent some examinations in one of Kostka’s clinics. He paid €10 for the series of treatments that lasted 1.5 hours, and VšZP paid Kostka €45. This means the doctor received €55. If the assistant was a client of private health insurers, he would pay €17, while health insurers would pay Kostka nothing, as reported by Sme.

Kostka has meanwhile refuted the claims and threatened to turn to the courts.

“If Mr Beblavý continues to launch these senseless and untrue attacks, the clinic will move to protect its reputation in court,” reads Kostka’s statement, as quoted by the TASR newswire.

He went on to call the figures presented by Beblavý untrue.

“The clinic has never received the amounts described by MP Beblavý,” the statement reads. “Klinika Kostka is requesting that the said MP stop libelling the clinic as part of its campaign.”

He explained that they receive more money due to the increase of patients. Also VšZP spokesperson Petra Balážová told Sme that the money they give to the clinic is a result of the clinic spreading to more locations.

Meanwhile, the information emerged that Mária Trošková is stated as the author of the statement which Kostka sent to media. A person by the same name works as Prime Minister Robert Fico’s assistant.

“I am not an IT expert,” Fico told the press on February 3, answering the question why his assistant figures as the author of the document.

“It means that she is the author of the primary document that could be consequently edited by anybody,” Pavol Lupták from the firm Nethemba told Sme.