SLOVAKIA supports convening the NATO-Russia Council, “but this doesn’t mean that we’ll return to what was in place before the annexation of Crimea”, said Foreign Affairs Minister Miroslav Lajčák. 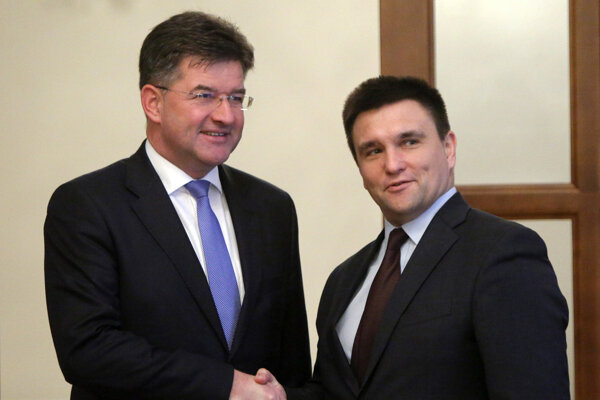 An open dialogue is needed, and when necessary it must also be critical, said the minister, who is currently on an official visit to Kiev. At the same time the first point on the agenda of the council must be Ukraine, he stressed, as reported by the TASR newswire.

NATO Secretary-General Jens Stoltenberg indicated last week he is considering restoring the operations of the Council, which were suspended in June 2014 over the crisis in Ukraine. At the same time he confirmed reports that ambassadors of the 28 NATO countries should meet Russian permanent representative to NATO Alexander Grushko in late February or early March.

Lajčák also stressed it is necessary to secure thorough implementation of the Minsk Agreements. Slovakia insists on establishing peace and restoring the territorial integrity of Ukraine, noted the minister, as reported by TASR. 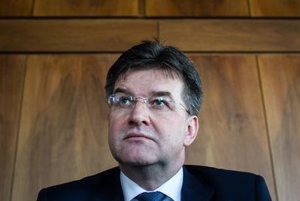 Despite the ceasefire, clashes between pro-Russian separatists and government forces have been occurring in eastern Ukraine. Individual points of the Minsk Agreements, adopted in February 2015, should have been implemented by the end of the year. The agreements should have culminated in the restoration of Kiev’s full control over its borders with Russia, but as virtually no point of the agreements has been carried out to the full, the meeting of its stipulations has been postponed to the end of 2016.

Lajčák also supported Ukraine’s European aspirations during a meeting with his Ukrainian counterpart Pavlo Klimkin, and praised the fact that the economic part of an association agreement entered into force as of January 1.

“We view it as a step in a good direction,” Lajčák said, as quoted by TASR. “It could help both Ukraine and the EU.”