SLOVAKIA will provide €5.3 million to solve the causes and impacts of the migration crisis. 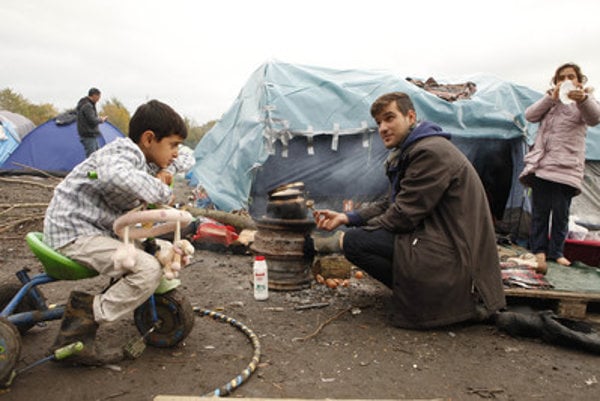 The money will be sent to the European Union and also the United Nations, according to the proposal adopted by the government on February 3.

The government will send a total of €3 million to the EU Regional Trust Fund (MADAD) established in December 2014 in response to the crisis in Syria. The money should go towards securing the needs of refugees in Egypt, Iraq, Jordan, Lebanon, Turkey and also other countries impacted by the Syrian crisis, the TASR newswire reported.

Another €1.7 million will be contributed to the UN funds and programmes. The World Food Programme should receive €300,00, while the UN High Commissioner for Refugees should get €600,000. UNICEF and the International Organisation for Migration will receive €400,000 each.

The remaining €600,000 will be given to Down Payment Assistance, the UN Development Programme, the UN Peacebuilding Fund, and the Department of Peacekeeping Operations, TASR wrote.

In the field of relocation, Slovakia confirmed its voluntary commitment to relocate 100 people from Greece and Italy and resettle an additional 100 people from countries outside the EU who need international protection.