THE MASS resignations of nurses might endanger the smooth functioning of hospitals, especially in Prešov, Žilina and Trnava, MP and extra-parliamentary party Šanca vice-chair Viliam Novotný said on February 3. 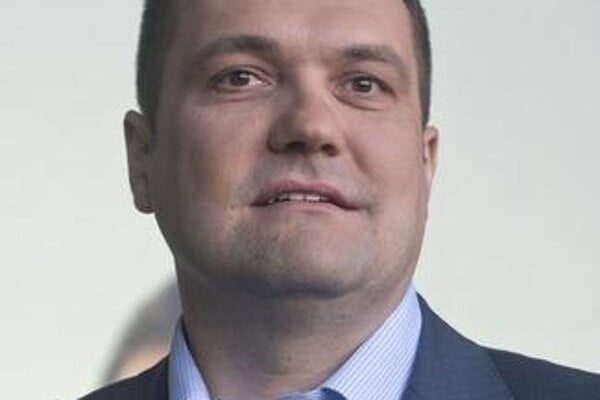 Novotný, who is also a member of the parliamentary health committee and a former cabinet advisor (for health care) to previous rightist governments, will appeal for an extraordinary session of the committee. He would like to obtain approval from the committee to carry out research into the hospitals in question. He has received wide support from other committee members. Committee chair Richard Raši (of the ruling Smer party) will have to convene a session within seven days.

“Of course, it will be on the schedule but I need to take a closer look to find the best possible date for the majority of the committee to appear,” Raši reacted, as quoted by the TASR newswire.

“An enquiry into hospitals would make information about the provision of health care unbiased,” Novotný said. “The public has the right to know the truth.” The enquiry would focus on urgent as well as planned health-care provision and on the number of personnel in each department. If the situation turns out to be unbearable, Novotný does not rule out convening an extraordinary session of parliament.

Raši thinks that this activity will not yield any results because none of the politicians is a nurse. “I guess it’s the last chance for the extra-parliamentary Šanca party to make itself visible prior to the general election,” he opined.

The Christian Democratic Movement (KDH) Party's MP Ivan Uhliarik, a former health minister, also supports an extraordinary committee session. Uhliarik said that Health Minister Viliam Čislák is downplaying the situation with nurses, and he also does not like Čislák’s move to sue medical staff over their alleged threats concerning health-care services. Representatives of nurses would be also invited to the session.

The Health Ministry rejects claims about an emergency situation in the hospitals from which the largest number of nurses left. Patients are being taken care of well in both Žilina and Prešov Hospitals.