Slovaks prefer to work in IT, trade and industry

SLOVAKS would most like to work in companies dealing with IT and telecommunications, trade, and industrial production and construction. 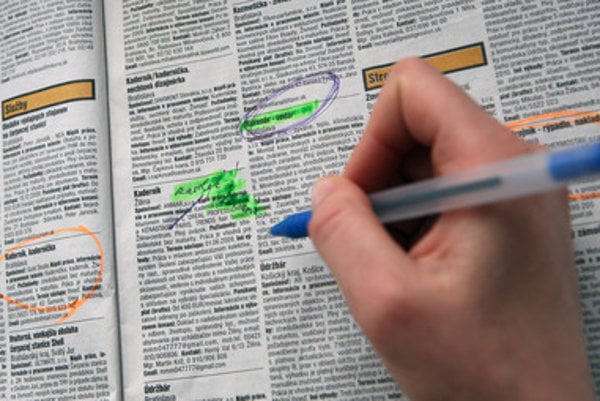 This stems from the survey conducted by the Profesia company, within the poll for the Best Employer. However, preferences differ according to the gender of respondents, the TASR newswire quoted the survey on February 4. Up to 25 percent of women would prefer to work in trade; they would also like to work for companies in tourism and in IT.

Men were more interested in technology spheres, i.e. IT, industry and construction sectors, and trade would wind up third in their chart.

Both for women and for men, mainly attributes like strong brand, good reputation and interesting workload are crucial when choosing an employer.

In Banská Bystrica and Prešov regions, people expect also good-quality services and products from their employer, while people in the Nitra Region deem work security and long tradition of the company important; in the Trnava region, respondents feel the same. In the Žilina Region, an employer should offer also good remuneration and benefits, Profesia informed TASR.