WITHIN THE so-called humanitarian transfer programme, Slovakia will host 58 citizens from Eritrea. 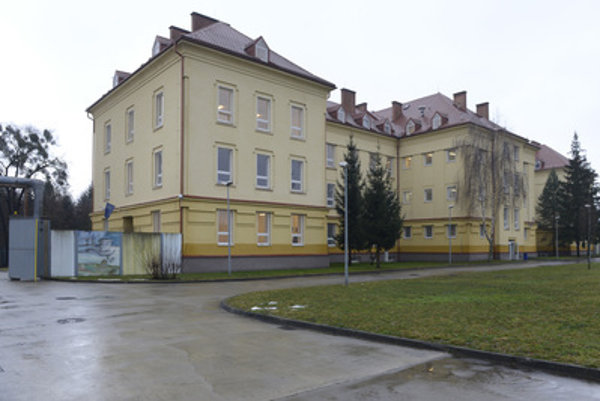 The plane with 58 Eritreans on board landed at Košice airport on February 4. They came under the humanitarian transfer programme which has been carried out since 2009, to spend six months in the refugee camp in Humenné in the Prešov Region and then to be sent to the USA.

They joined a group of 85 citizens of Somalia and Lebanon who came to the Emergency Transit Centre (ETC) last September. None of these people seek asylum in Slovakia, the Interior Ministry informed the Pravda daily.

These people are threatened by prosecution and their life is in danger, the TASR newswire wrote. In Slovakia, they will prepare for the life they are expected to lead in the country where they shall be relocated for good, i.e. the USA. “None of these refugees is an asylum claimant in Slovakia, and none is in asylum proceeding here,” Michaela Paulenová of Interior Ministry stressed, reacting to the information of parliamentary Šanca party on refugees arriving to Slovakia. She also added that the country has been accepting refugees for temporary stays within humanitarian transfer since 2009, in cooperation with the UNHCR and International Organization for Migration (IOM). “Slovakia has found a new home in this way for a thousand refuges since 2009, mainly endangered groups, families with children or mothers with children, Paulenová added for TASR.

In Humenné, refugees are to stay for a maximum of six months; they will go though security interviews, health checks and courses of cultural orientation to prepare for life in the USA. The activities within the Humanitarian Transfer of Refugees project are financed by the US Government through USRAP (United States Refugee Admissions Program), or by similar programmes of other relocation countries.