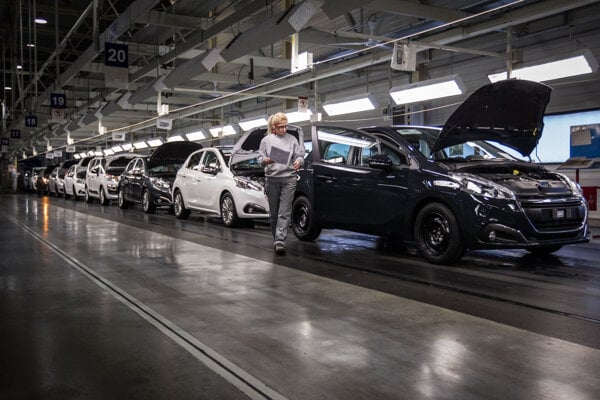 “Lower activity of firms and higher demand for import instigated by clients as a consequence of Christmas traditionally lead to ‘weaker’ results of the foreign trade during the final month of the year,” Ľubomír Koršňák, analyst with the UniCredit Bank Czech Republic and Slovakia wrote in his memo, while this repeated as expected also in 2015 when Slovakia’s foreign trade slipped into a monthly deficit for the first time that year.

During the final quarter of 2015 the reduction of foreign trade surpluses mitigated.

“In spite of the diesel gate of the carmaker Volkswagen, Slovak carmakers thrived towards the end of the year and especially thanks to their quickly growing exports we were able to see again acceleration of the growth dynamics of exports,” wrote Koršňák adding that on the other hand growth of imports did not further accelerate. “We assume that completion of EU-funded projects has played a significant role here.”