Slovakia: North Korea would do better to secure needs of its own people

The Slovak Foreign and European Affairs Ministry ‘strongly condemned’ the launching of an intercontinental ballistic missile by North Korea this past weekend. 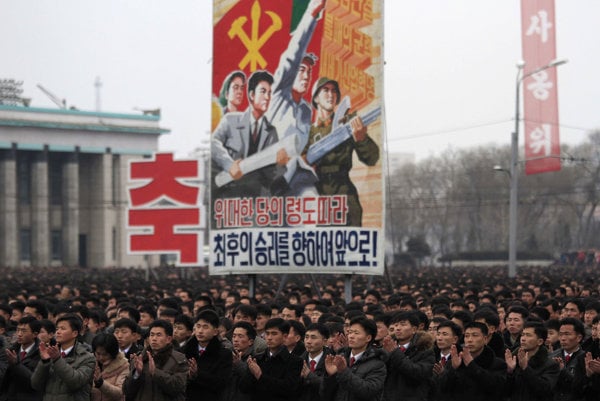 “After the recent test, probably of a hydrogen bomb, this is another display of gross provocation,” the Slovak Foreign and European Affairs Ministry wrote in its press release on February 8 as cited by the TASR newswire. “It represents a threat to regional stability, international peace and security, and a violation of the UN Security Council’s resolutions prohibiting North Korea to undertake any tests of ballistic technologies.”

According to the ministry, Slovakia is seriously concerned by the fact that North Korea is spending a huge amount funds on military programmes while neglecting the most elementary needs of its own people.

“We firmly condemn any provocative actions increasing tension in the region. We call on Pyongyang to unconditionally comply with all international obligations related to relevant UN resolutions,” stressed the ministry.

The UN Security Council, at an extraordinary session, condemned the recent actions by North Korea and announced that existing sanctions against the regime in Pyongyang may be increased.