Fico will not be prosecuted for anti-Muslim statements

THE REGIONAL prosecutor’s office in Bratislava dismissed a criminal complaint against Prime Minister Robert Fico for his statements regarding the Muslim community. 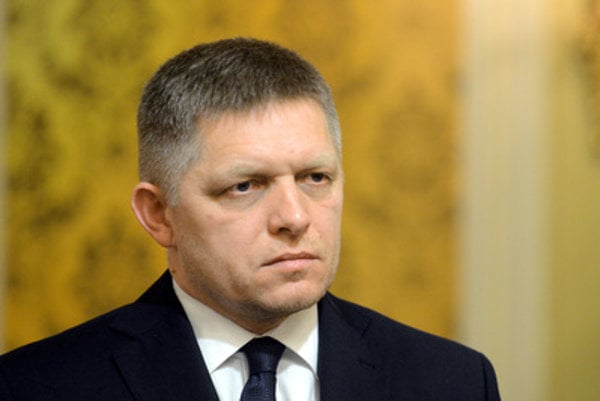 It based its decision mostly on the freedom of speech principle, the Denník N daily reported.

The complaint was submitted by former employee of the World Bank Maroš Ivanič, who returned to Slovakia after many years spent in the United States. It concerned Fico’s January 7 statement about the need “to prevent the creation of compact Muslim community in Slovakia”. The author voiced the suspicion that such claims may incite racial, national and ethnic hatred, a felony punishable by three years in jail. 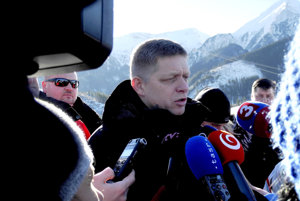 The General Prosecutor’s Office moved the motion to the regional prosecutor’s office which dismissed it on February 2, Denník N wrote.

“The freedom of speech is protected regardless of the statement being rational or emotional, founded or unfounded, or whether it is perceived by others as useful or harmful, valuable or worthless,” prosecutor Zuzana Hulinová wrote in the decision, as quoted by Denník N.

Except for freedom of speech, she also pointed to the context of Fico’s statements. It indicates that the prime minister does not say that “the government will take the active measures which will lead to restricting rights or freedoms of people with Islamic religion on Slovakia’s territory; conversely, he says that the government will not make and will not support decisions that would result in rapid increase of migrants with Islamic religion on Slovakia’s territory”, as reported by Denník N.

When taking this into consideration, Fico’s statements cannot be considered hateful or inciting violence or threats towards Muslims, Hulinová added.

“These statements have undoubtedly raised fear in the Muslim community in Slovakia, which criticised Fico’s statements in November [2015], but did not dare to speak out in January [2016],” Ivanič told Denník N.

If the chair of the Islamic Foundation says Muslims consider leaving Slovakia, it is obvious that the prosecutor’s evaluation of the statements as harmless is not right, he added.

The Islamic Foundation did not want to comment on the decision.