PSA may move part of its production to Slovakia 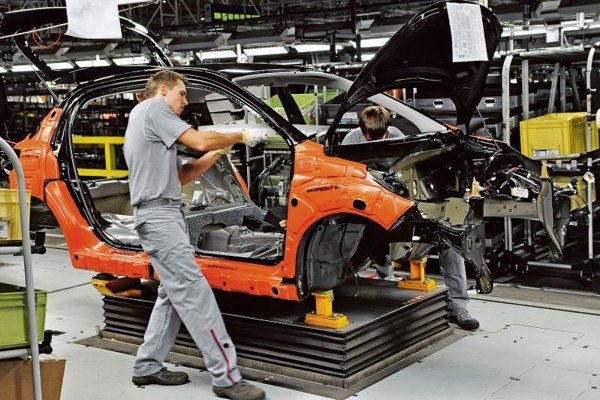 The information was published by the Reuters newswire which referred to three sources. PSA meanwhile confirmed that one shift will actually be stopped, but did not comment on other information.

The plant in Poissy produces mostly the Citroën C3 model, which it took over from the now-defunct Aulnay-sous-Bois plant. The model, however, will be produced in Slovakia as of 2017, the SITA newswire reported.

The PSA Peugeot Citroën plant in Trnava is the newest plant within the group. For the first time in history they produced more than 300,000 vehicles there last year. With the start of manufacturing the new model, the carmaker expects to increase its production to 360,000 vehicles a year. The management of the Trnava plant is also considering launching the fourth, weekend shift which would result in hiring new people, the Etrend.sk website reported.