Slovakia ranks among most miserable economies

THE BLOOMBERG newswire listed Slovakia among 20 countries with the world’s most miserable economies. 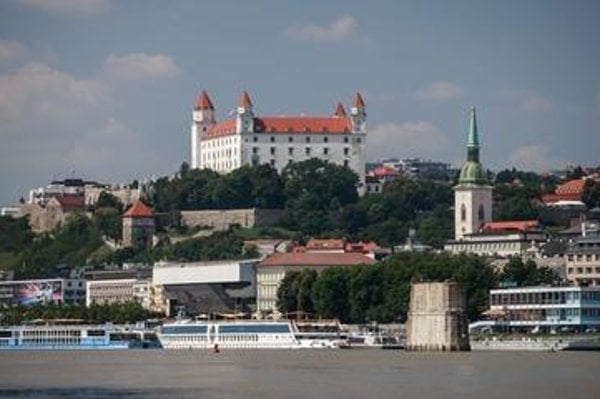 This means that the country appeared in the same club as Russia, Portugal and Italy. These countries struggle with various problems, like high indebtedness, low economic growth and relatively high unemployment rates, the Aktuality.sk website reported.

Though Slovakia’s economy improved its position by one place in t comparison, the so-called poverty index rose by two tenths, from 11.2 points to 11.4 points. This means that the surveyed indicators worsened.

Slovakia’s position is the worst among its neighbours, with the only exception being Ukraine. The analysts, however, say that the situation in Poland will increase as a result of the steps of its new government, as reported by Aktuality.sk.

Venezuela took the top spot as the most miserable economy, due to its off-the-charts inflation. In second place came Argentina, followed by South Africa, Greece and Ukraine, according to Bloomberg.