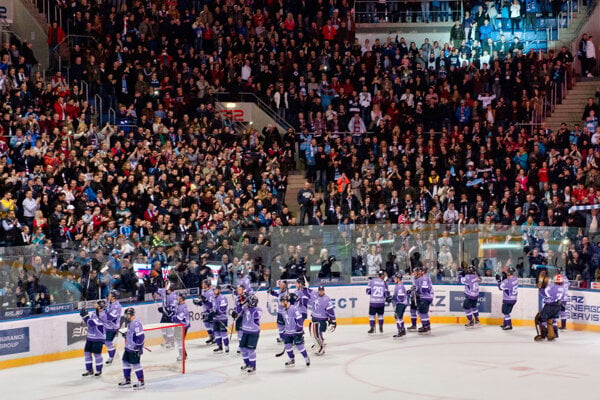 They beat the Latvian team Dinamo Riga 3:2 in overtime and will certainly advance to the playoffs, the SITA newswire reported.

Slovan’s rival in the first round of the playoffs will be CSKA Moscow with which it will meet for the first time on February 21.

“I am glad that we won the advancement, but we could please our fans by winning in regular time,” Slovak coach Miloš Říha said, as quoted by SITA.

Slovan won altogether 13 of 16 matches against its KHL rivals. It will surely retain eighth place in the western division. Interestingly, Slovan and Riga met in the regular season four times, and in each match they had to play longer than for regular 60 minutes, SITA reported.