Ombudswoman concerned about freedom of speech

OMBUDSWOMAN Jana Dubovcová turned to the government, saying that some ministries selectively inform the media. 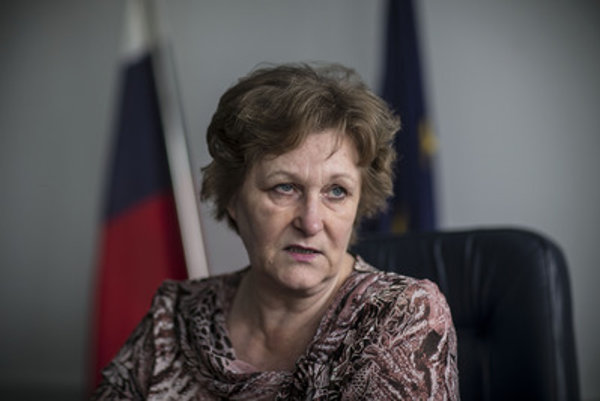 The ombudsman usually deals only with cases in which fundamental rights and freedoms are violated by the public administration bodies.

“In this case my revelations concern one of the main pillars of democracy – the freedom of speech,” reads the statement sent to media.

Dubovcová reminds that the freedom of speech relates to both the sender and recipient of ideas, opinions and information. It is in the public interest to provide information, spread ideas and opinions, and also to lead free discussion about political issues. The press has an important role in this process, according to her.

The law stipulates that the government has 20 days after receiving a motion of the ombudsman to inform about measures it has adopted in the area.

Dubovcová has already turned to the government once: in December 2013, pointing to the violation of fundamental rights by the police action in Roma settlement in Moldava nad Bodvou (Košice Region). The government, however, failed to inform her about measures adopted in this respect, reads the ombudswoman’s press release.