HN: Apple TV may be produced in Slovakia

THE STATE continues to allocate investment stimuli to companies: the cheese producer Syráreň Bel Slovensko and Jasplastik-SK should get a combined €5.3 million. 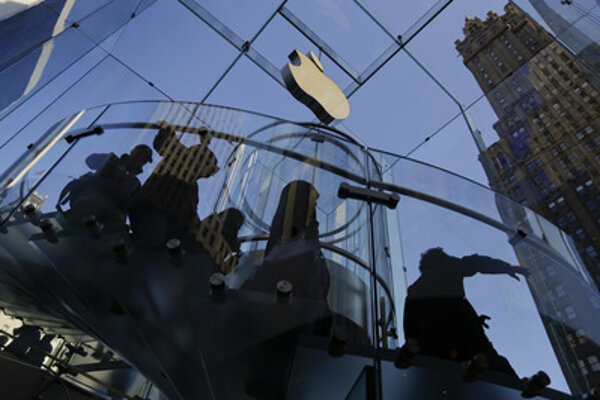 The amount would come either in the form of a subsidy for the long-term assets procured, or by way of income tax relief, the SITA newswire wrote on February 10.

Jasplastik-SK belongs among main contractors of Nitra-based TV set and electronics producer Foxconn, and the investment is connected with the latter, too. “The Foxconn Slovakia company is a key customer of Jasplastik,” Eva Vrábelová of Foxconn confirmed for the Hospodárske Noviny daily.

The question remains what shall be produced for Foxconn in Jasplastik. Chief editor of the touchIT website, Ondrej Macko, predicts that it could be the TV set of break-through US IT company, Apple. “It has been talked about for three years already, and there is a high chance that it will be produced in Slovakia,” Macko opined for the daily. American media speculate that Apple could come out with the new TV set by 2017 or 2018.

If Apple decides to produce TV sets, one of the main goals will be to do exactly what it had done with iMac, offer excellent display image, excellent sound and network connection, AppAdvice website writes. The Apple TV would have ultra-high resolution 4K, which is four times higher than Full HD.

The Jasplastik-SK wants to expand its production of goods and pressed parts from plastics near Nitra, in the locality Mlynárce. It plans to invest €17.6 million. Thanks to this investment project, 140 new jobs should be opened. The company should get stimuli from the state amounting to €3.9 million, of which €1.5 million should go to procurement of long-tern assets and the rest - €2.4 million for tax relief.

“We propose to approve this investment aid to both companies,” Economy Ministry stated in the draft proposals to be approved by the government, as quoted by SITA.