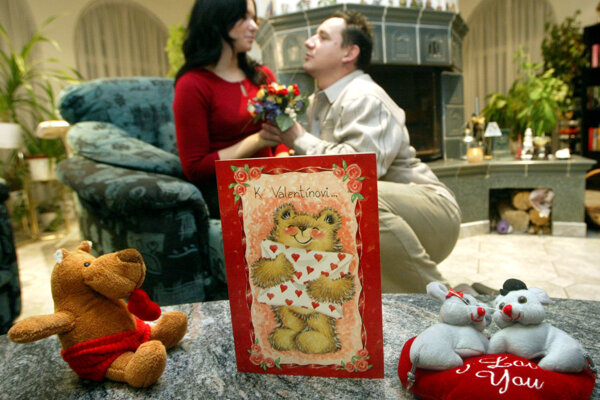 This year, they plan to spend about the same amount on Valentine’s presents as last year, only one in five plan to pay more, a survey made by the Ipsos agency for the UniCredit Bank showed. 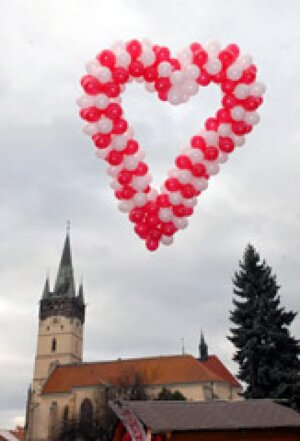 Most money is spent on sweets, the poll made online of 840 Slovak and 840 Czech respondents aged 18 to 65 showed. Slovaks spend an average €11 on chocolates and desserts, which totals 34 percent of all gifts, and which are followed by invitations to a restaurant (21%). Women tend to buy chocolates and sweets (for €12), while men prefer to buy flowers (€22 in average, 21% of men). If a man decides to buy lingerie, the average expense amounts to €90.

“The willingness to spend money for Valentine depends very much on the age,” UniVredit Bank spokeswoman Zuzana Ďuďáková told the TASR newswire. “While one third of those young want to spend more than last year, only 11% of those over 50 plan to do so.” She added that the holiday has become a universal phenomenon in the country, as even most elderly Slovaks observe it. 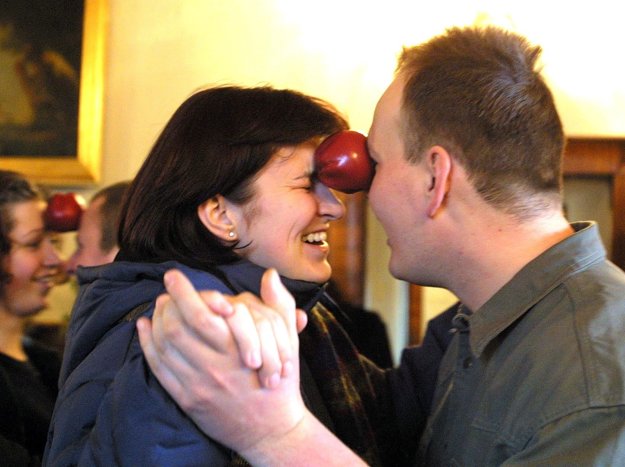 On average Slovaks spend €20 to €50 for Valentine surprises, with massages, wellness trips and romantic weekends costing more than €100.

The holiday is among the few when men show an increased interest in shopping and close the spending gap compared to women. Although it still cannot equal other holidays like Christmas or summer holidays as toexpenses spent, its popularity keeps growing, Zľavomat summed up.