NINE out of 10 Slovak households live in their own property. 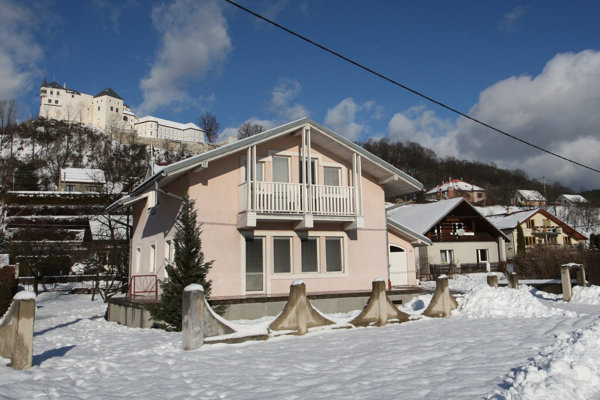 This means that they are owners of the flat or house they live in; and it is the second-biggest share in the whole European Union after Romania where 96 percent of households own their accommodation. It stems from a Poštová Banka analysis, based on data of Eurostat, the EU’s statistics office.

The EU chart is topped mostly by new member states, including the Visegrad Group (Hungary, Poland, the Czech Republic and Slovakia), Latvia, Lithuania, Bulgaria and Croatia. Historically, inhabitants of these countries tended to buy the flats they lived in, after the fall of communism, while before, there was virtually no real-estate market during the previous regime. Another reason is that a market for rental flats such as in western Europe is hardly developed in these countries, wrote Jana Glasová, a Poštová Banka analyst.

On the opposite end of the chart, there are developed economies of the EU: only about one half of Germans own the residence they live in, while the situation is similar also in Austria; in Denmark, the UK, France or the Netherlands, less than two-thirds households live in their own residence. There, the share of people renting the property they live in is highest.