THE ELECTION fast approaching in Slovakia is garnering the interest of a number of international observation organisations who watch for signs of dishonest or unfair election practices. 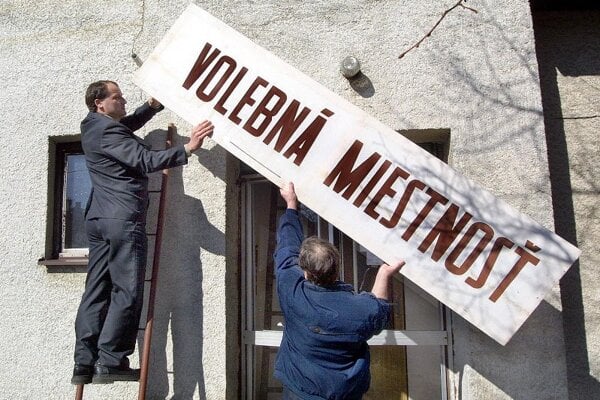 International election observers – the European Platform for Democratic Elections (Germany), Monitoring-Analytic Group CIFRA and Advanced Legal Initiatives (both Ukraine) and the Polish Forum of Young Diplomats – are interested in the Slovak general election slated for March 5.

Slovakia’s Electoral Commission has acknowledged their interest, the TASR newswire wrote on February 14. According to a law on elections, observers deployed by international organisations are allowed to be present in polling stations, as well as other people who have informed the commission about their interest in observing the polling process and vote counting.

There are 23 political entities running for the parliamentary election. Eighteen is age of voting eligibility in Slovakia, and there are now more than 4.4 million eligible voters in Slovakia. The number of eligible voters hit four million for the first time in the 1998 general election.