SLOVAK tennis palyer Martin Kližan achieved the victory of his life when he won the tournament in Rotterdam, included among the 500 top tournaments. 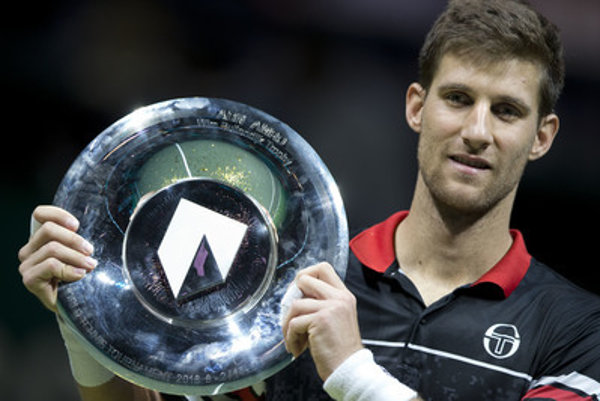 This is already Kližan’s fourth victory after St Petersburg 2012, Munich 2014, and Casablanca 2015 – but they all were of a lower category of ATP tournaments.

Kližan, the left-hander aged 26, has a 100-percent success in finals: he won all four that he has played. In Rotterdam, he won USD363,400 and 500 more points which will bring him from place 43 to place 27 in the global chart. Thus, he will come close to his last April’s best placing of his life, 24. It is already clear he will play at the Olympic Games in Rio de Janeiro. 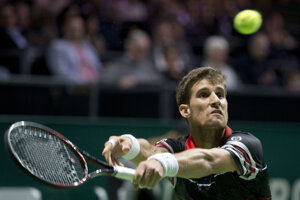 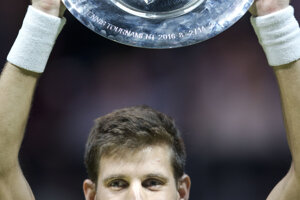 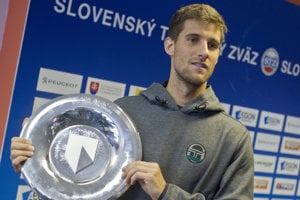 “I still cannot believe that after so many averted match-balls, I got the title,” Kližan said, as quoted by the Sme daily. He was a great fighter at the tournament: in the finals, he lost a tie-break in the first set but later managed to reverse the course of match and win. In the quarter-finals he beat Spanish Robert Bautista Agut with five match-balls, and in the semi-finals he beat French Nicolas Mahut with three more match-balls.

“A great thanks goes to my coach, Martin Hromec,” Kližan said, according to Sme. “We have been working together since November and in this brief period of time, we have achieved this excellent result.”