VAT and oil behind record deflation in January 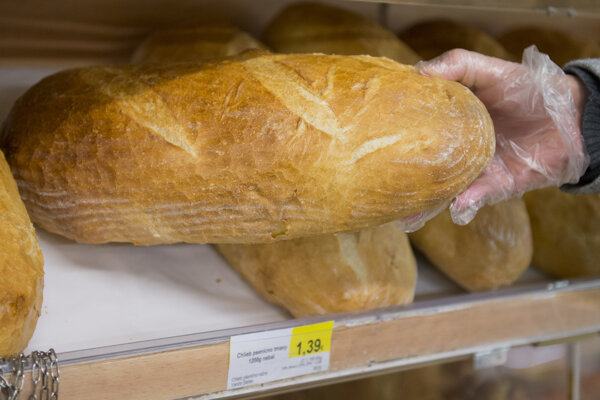 The inflation rate in Slovakia fell by 0.6 percent year-on-year in January 2016, reaching the low recorded back in October 2015. Compared with December it decreased by 0.2 percent, the Slovak Statistics Office announced on Monday.

Ľubomír Koršňák, analyst with the UniCredit Bank Czech Republic and Slovakia, recalls that Slovakia last reported a year-on-year increase in consumer prices more than two years ago – in December 2013.

“But deflation in Slovakia is still relatively mild, driven exclusively by supply-side factors,” Koršňák wrote in his memo. “Such a form of deflation is not harmful for the economy, contrary to this, it supports consumption of households as decreasing prices of energy and food increase disposable income of households for other expenditures.”

Koršňák ascribes the January drop in prices to food prices, when the value added tax (VAT) on selected basic food decreased from 20 to 10 percent as of the beginning of 2016, and decreasing energy prices. Also January traditionally brought a change in regulated energy prices when, as a consequence of decreasing prices of energy commodities gas prices decreased by 3.5 percent, electricity prices by 0.8 percent and heat by 0.2 percent. Also a significant drop in oil prices on global markets at the turn of 2015 and 2016 gradually reflected in motor fuel prices in Slovakia during January.

Consumer prices dropped month-on-month by 0.2 percent. Drops were recorded in the following sectors: in clothing and footwear - by 1.6 percent; in transport - 1.3 percent; in food and non-alcoholic beverages - 0.8 percent; finally a 0.5 percent drop was recorded in health care as well as housing, water, electricity, gas and other fuels.