Helicopter competition to be reviewed

INTERIOR Minister Robert Kaliňák will not complete the competition to purchase new helicopters for police and rescuers before the elections. 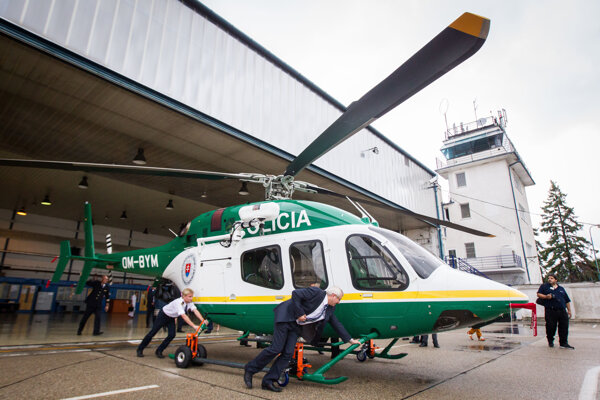 The tender worth €80 million excluding VAT is being checked by the Public Procurement Office. The reason is the competition conditions which the ministry introduced last year, the Sme daily reported.

The ministry originally planned to close the competition on December 21, 2015.

ÚVO’s spokesperson Ján Mažgút confirmed they will decide on the complaints in compliance with the law, yet he failed to specify who submitted them, Sme wrote.

The Interior Ministry meanwhile rejected to comment on the complaints, saying that the scrutiny is confidential and non-public.

The ministry announced the competition to purchase eight new helicopters for police officers, firefighters and mountain rescuers last October. It planned to use EU funds to finance it. The ministry says that the complaints should not endanger drawing of the funds, Sme wrote. 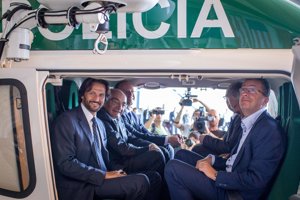 Part of the purchase was also special rescue equipment and five-year service. One of the conditions was that the bidder had to deliver the same or similar products worth at least €50 million excluding VAT in the past three years. Kaliňák mentioned the potential winner, naming the US company Bell Helicopter which had already delivered two helicopters to the ministry in the past, as reported by Sme.

“It is certainly not ruled out and it belongs among top favourites,” Kaliňák said back in August, as reported by Sme.

Bell confirmed to Sme that it participated in the competition, but rejected to comment on the conditions.