AFTER current protests and talks with state representatives, teachers’ trade unions and other organisations active in education signed a joint declaration on the sector on February 17. 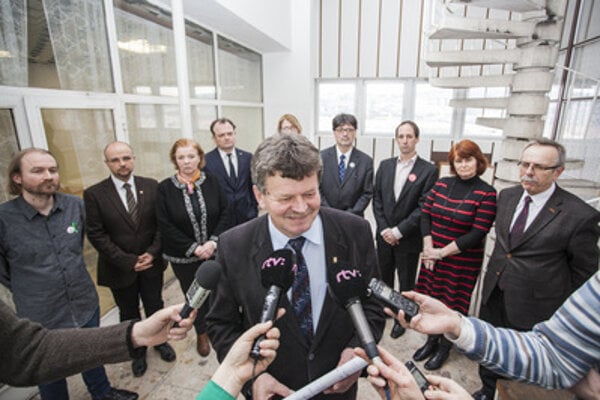 They plan to present it to the political parties running in the March 5 general election, suggesting it as a basis for the future government manifesto in relation to education. “This declaration has one common goal – to persuade the government that emerges from the general election to finally begin dealing with education as a matter of priority,” teachers’ trade union head Pavel Ondek told the TASR newswire.

Among other points, the declaration contains a demand for all powers and authorities running and funding public schools to come exclusively under the remit of the Education Ministry after the election – unlike the current situation, whereby primary and secondary schools come under the regional governments. When it comes to funding, the declaration insists on allocating at least 6 percent of GDP to the education sector by the end of the next electoral term (2020). 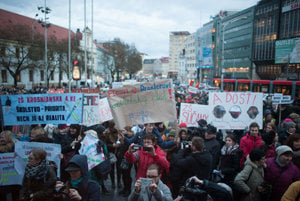 Teachers’ salaries should be increased, too, in order to reach at least 80 percent of the salaries received by other people with a university education by the end of 2020. This would entail raising teachers’ salaries by 25 percent from next year and by a further 10 percent in each of the following years.

As for university education, the signatory organisations suggest drawing up a long-term concept of the development of university education with the funding of public universities to be increased by €60 million each year. They also demand that the salaries of newly appointed university lecturers should reach at least 1.7 times the average salary in Slovakia.

The declaration will be delivered to Education Minister Juraj Draxler on February 18, according to TASR. 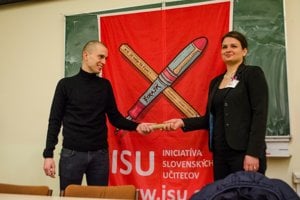