Volunteers can enrol for military training

PEOPLE who want to undergo civil military training can already enrol as the Personnel Office of the Slovak Armed Forces has announced the admission procedure for voluntary military training. 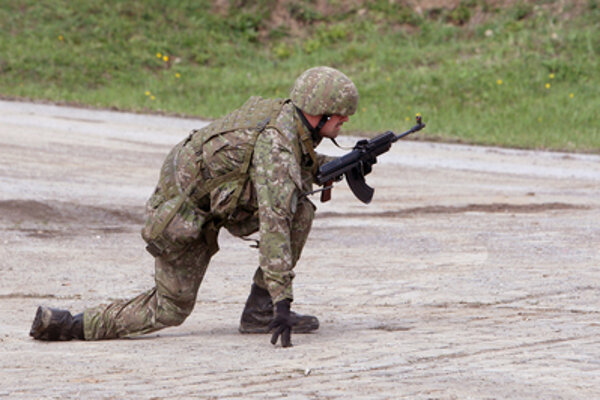 The voluntary military training will be available for 150 people in 2016. As part of promotion of this project the Defence Ministry organises obstacle courses in various cities where civilians can compete with soldiers.

“By [running] a series of these actions we want to give opportunity to participants to directly ask soldiers about things they are interested in and also have the opportunity to test their physical capabilities,”  Defence Minister Martin Glváč said in a ministry press release.

Those interested in its completion, who meet legal requirements, can apply by April 15 in recruitment centers in various cities according to the place of their permanent residence for admission to the voluntary military training, according to Sme daily.

This project aims to enable citizens to gain basic military knowledge and skills. Such a possibility was absent in Slovakia after the termination of compulsory military service.