IN HIS latest film Where to Invade Next, Michael Moore asks what positive lessons the USA can learn from other countries. Slovakia is mentioned, but only in error, the Sme daily writes. 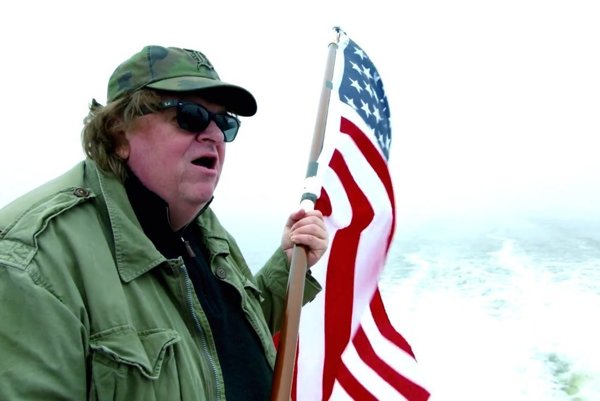 From Italy, the USA could take the fringe benefits of employees, for example; from France, the school canteen system, from Finland the education system, from Portugal the de-criminalisation of drugs, from Tunisia the special state health care for women, including gynecology, contraception and abortions.

Lessons could also be learned from Norway, where the prisons do not punish but rather re-educate; and from Iceland where the equality of men and women extends to management and politics.

And then comes Slovakia's "moment of glory" – although the fame is questionable, as the film-maker appears to mistake the country for Slovenia. He “humorously” confuses it with the latter country, advising the USA to take from there their free university education.

Unlike his previous movies - Bowling for Columbine, Fahrenheit 9/11, and Capitalism: A Love Story, in his latest work Moore comes to a surprising conclusion: all of the good things he would like import to the USA actually originate from there – in one way or another. From their constitution, their fight for independence, democracy, women's emancipation and equality, the union movement, the fight against fraudulent bankers, the ground-breaking principles of education and also punishment without humiliation.