Focus: Smer will need a partner in order to rule

HAD a general election been held in mid February, it would have been won by the currently governing Smer party on 34.6 percent of the votes. 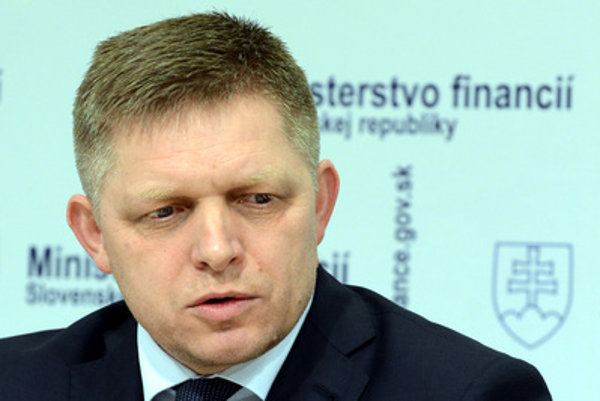 The number comes from a poll carried out by the Focus polling agency on a sample of 1,005 respondents between February 6-14 and published by the Sme daily webpage on February 18.

These figures could be the result of the fact that health care, education and corruption have become the main issues of the election campaign in the final few weeks before the election, according to  Martin Slosiarik of Focus.

“The major problem for Smer is that there is little time left before the election,” Slosiarik told Sme. “Moreover, Smer has stated that it will not change their policies in relation to the education and health care sectors, and this might discourage some voters.”

Second in the polls was the Sieť party with 14 percent, ahead of the Slovak National Party (SNS) with 8.7 percent.

Four other parties would have cleared the 5-percent threshold needed to win representation in parliament – Most-Híd on 8.2 percent, the Christian Democratic Movement (KDH) on 7 percent,  OĽaNO-NOVA on 6.1 percent, Freedom and Solidarity (SaS) on 5.5 percent.

The list of parties that would have failed to get into Parliament included, We Are Family-Boris Kollár on 4.2 percent, the ethnic-Hungarian SMK on 3.5 percent and the far-right Kotleba-People’s Party Our Slovakia on 2.1 percent.