RETAIL Value Stores, the owner of Carrefour outlets in Slovakia, has applied for permission for restructuring, TASR learnt on February 18. 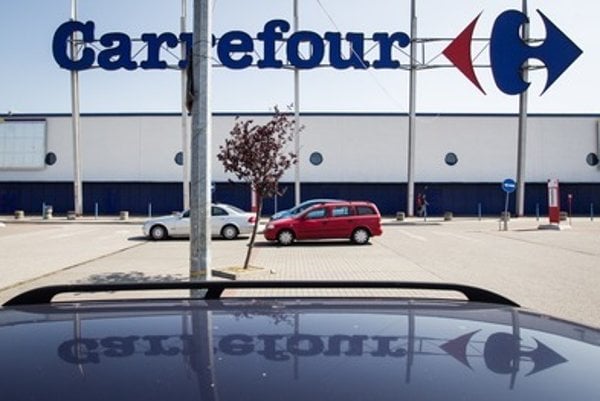 Bratislava I District Court has launched restructuring proceedings concerning the company based on the firm's own application, according to the Commercial Bulletin.

Denník N daily was the first to report the information, noting that the owner of the Carrefour brand and of its five hypermarkets in Slovakia has been mired in problems since last summer.

“The first complaints from suppliers that they hadn't been paid for delivered goods appeared as early as that time,” stated the daily, as quoted by TASR.

Some of the suppliers decided to terminate their cooperation with Carrefour’s owner, and their goods disappeared from the shelves. However, Retail Value Stores representatives claimed that they were emptying the shelves because the retail chain was revising its range of goods, Denník N wrote.