Universities also have to cooperate with companies

Not only secondary school students, but also young people at universities need to spend some time directly in companies to obtain some practical experiences, representatives of the business sector agree. 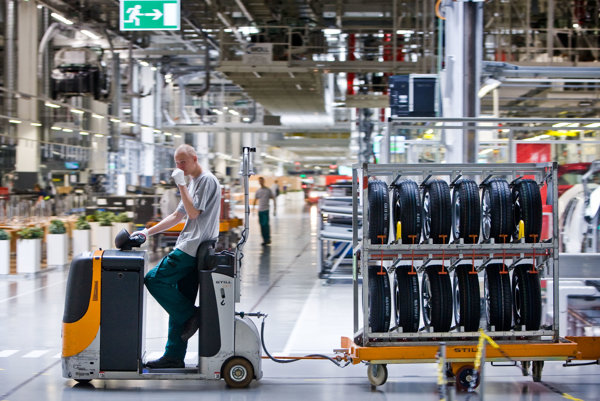 To prepare them better for the labour market, there have been established several collaborations between firms and universities, yet obstacles still remain that hinder cooperation.

“It is not easy as universities can live also without companies,” Jaroslav Holeček, vice-president of the Slovak Automotive Industry Association (ZAP) which runs a project called SPICE in cooperation with six faculties, told The Slovak Spectator. “But what motivates us is that we need quality graduates from technical universities.”

Most of the existing collaborations have been established in technical and natural science specialisations, said Andrej Hutta, special advisor of European Public Policy Partnership. He considers the current state “only the beginning of the route towards successful application of schools’ capacities for the industry and economy needs”.

Automotive and IT sectors seek experiences

Though students at technical schools have mandatory practical training, it lasts only two weeks which companies consider only “babysitting”. ZAP and its members thus decided to offer a three-month training programme to students, said Holeček when explaining why the SPICE project was launched.

The project functions similarly to Erasmus. Participating faculties have to create space for students to spend time directly in firms, for which students earn credits. The aim is that students cooperate in specific projects, but can also prepare their diploma thesis based on the practice in the company, Holeček explained.

The pilot project was launched during the 2015-2016 school year, and is attended by seven students.

Also companies near Košice, which focus on IT, have established cooperation with local schools. The Košice IT Valley association, whose members are active in supporting socio-economic development, education and employment in eastern Slovakia as well as research and development of information and communication technologies, have several projects running at two universities: the Technical University of Košice (TU KE) and the University of Pavol Jozef Šafárik.

“Since the needs of the labour market and the requirements concerning graduates of both secondary schools and universities were not met sufficiently, the companies joined the education process within the cooperation with schools,” Kristína Kertészová, executive director of Košice IT Valley, told The Slovak Spectator.

The Faculty of Electrical Engineering and Informatics of the Technical University of Košice (FEI TU KE), for example, was the main organiser of the Live IT Projects, within which 116 students in 29 teams solve specific projects for practice ordered by 14 subjects.

“The project of such type and extent has no precedent in Slovakia,” Roman Cimbala, vice dean of FEI TU KE, told The Slovak Spectator. 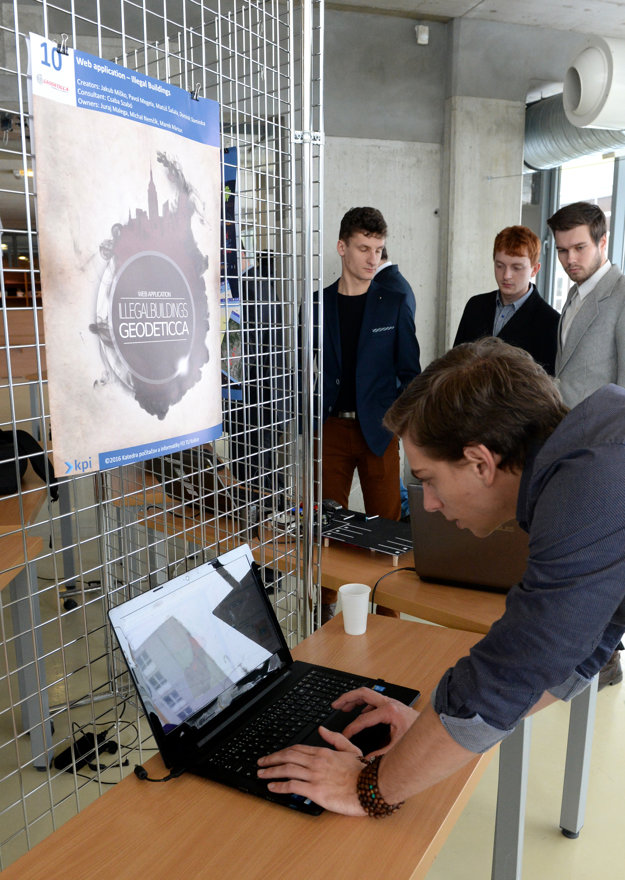 “Our aim is to continue in developing the active partnership with the university or several local universities, and thus link the interests of academia and the business sector,” Zuzana Kaňuchová, communication specialist at T-Systems Slovakia, told The Slovak Spectator.

Schools and companies addressed by The Slovak Spectator agree that the cooperation is beneficial for both sides. Students get hands-on experience and the possibility to use their theoretical knowledge when solving concrete problems, use the most up-to-date technologies and know-how of the companies, and become better prepared to accommodate the labour market needs. Some of them may even stay working in the firms.

Moreover, also schools themselves benefit from the cooperation as they receive information about industrial production trends in the region so teachers can modify the teaching, said Cimbala.

Though the need exists for companies to have qualified and experienced employees, the problem is that companies often complain about insufficient labour force rather then be active and establish cooperation with a specific school, Holeček said.

The firms also need to realise that they have to take care of the students and offer them some kind of benefits, like food, contribution to their commute and accommodation, and also some reward for the work he or she does, he stressed.

Also schools have to be flexible and create conditions for students to work in firms, Holeček said.

Faculties often lack the subjects that would allow students to have practical training, according to Kaňuchová.

Another problem is insufficient state support. A change to the teaching process and curriculum is crucial for teaching natural scientific projects which should reflect actual needs, according to Kertészová.

Human resources cooperation is also necessary. Since teaching at schools and also teachers are often underestimated, it is necessary to make society-wide change.

“Companies in this field substitute the state since they have to solve the problematic situation they face in terms of hiring professionals necessary for the successful operation of their business, but this is not sustainable,” Kertészová added.