THE OLD Theatre in Nitra celebrates two anniversaries in 2016: the 65th anniversary of its founding and the 75th birthday of the man who worked there for 20 years and whose name it bears, actor and director Karol Spišák. 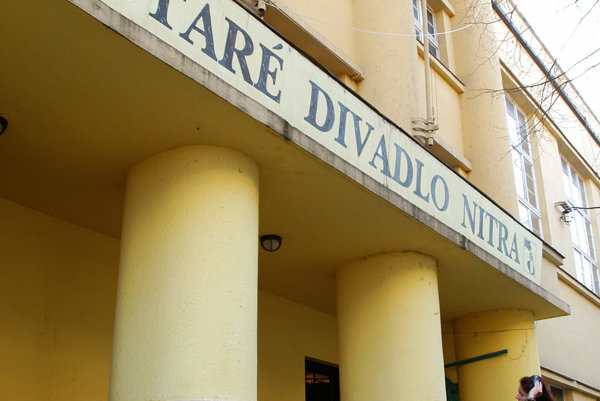 Besides dispensing some free tickets (for every 65th visitor) and apart from a special celebration on March 4, a festive unveiling of a wooden statue of Spišák was slated for February 12, the TASR newswire wrote.

However, this did not take place, as the family of the late Spišák (11 members,most of whom are actors and directors, including a son and a grandson who worked as directors in this theatre) protested against this statue being festively installed by the current director of the theatre, Martin Kusenda. They argue that he is incompetent in both artistic and managerial issues and his autocratic way of directing the theatre, without a dramatic advisor and an internal director, helps split the house and shows disrespect for everything which was achieved under Spišák (who died in 2007). 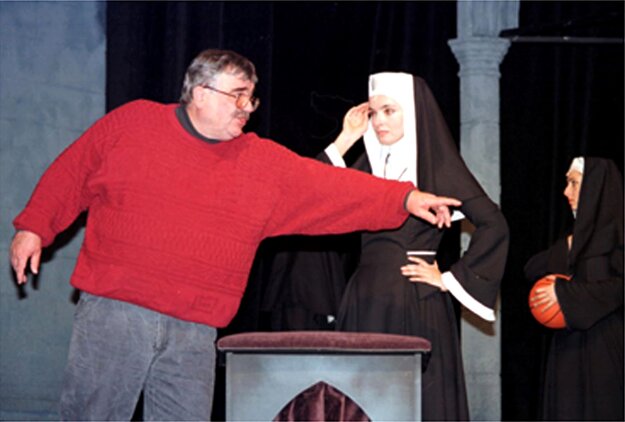 Kusenda reacted by saying that he respected their opinion and refused to comment on it, denying also that there would be any festive unveiling of the statue – as it had already been previously exhibited in public, in the nearby shopping mall. However, the festive unveiling was on the theatre’s programme, the SITA newswire wrote.

This is just the tip of iceberg, as the disputes within the theatre are of longer duration, and since the new director came six months ago, six employees have already resigned and seven more are leaving, with their resignation notices being due by April. They include also director Ondrej Spišák, son of Karol Spišák, and his grandson Šimon, also a director.The number means almost half of the artistic employees of the theatre, those leaving pointed out.

They wrote an open letter to the governor of Nitra Region, Milan Belica, asking him to replace Kusenda. Belica answered, as quoted by TASR, that he was not in charge, that Kusenda was the statutory of the theatre and that he had been selected by a committee; adding that only regional councillors, and not governor, could replace him. The leaving artists argue that the committee did not contain any independent expert on theatre, and they offered several well-known personalities from the theatre life to be included on the committee that could, ultimately, choose a new theatre director. The leaving actors, directors and artistic employees argue they are saving the artistic quality of the Old Theatre, while Kusenda accuses them of ruining the season.

The truth is that before Kusenda, artists from the theatre were also dissatisfied with actor Roman Valkovič who was to become theatre director last year. They protested in person to regional councillors, who then accepted their protests and did not appoint him, the Nitra regional version of the Sme daily wrote. The truth also is that the theatre was nationally respected for progressive, interesting pieces that were able to attract both more traditional and new visitors, children and adults, the Pravda daily wrote, naming pieces like Jánošík, Palculienka / Thumbelina, Three Little Pigs, Dogville, or Wonders for Alice.

The daily quoted Kusenda as saying that he deemed it uneconomical to employ two internal directors and two visual designers, and reacting to some of the accusations mentioned in the protest letter against him sent to Belica, councillors

and also media, he said he had initiated several audits to check more thoroughly on the events in the theatre over the previous years.

Former dramatic advisor of the theatre, Ivan Martinka, said in an interview for Sme that in a way, the situation can be indicative of the whole Slovak culture. 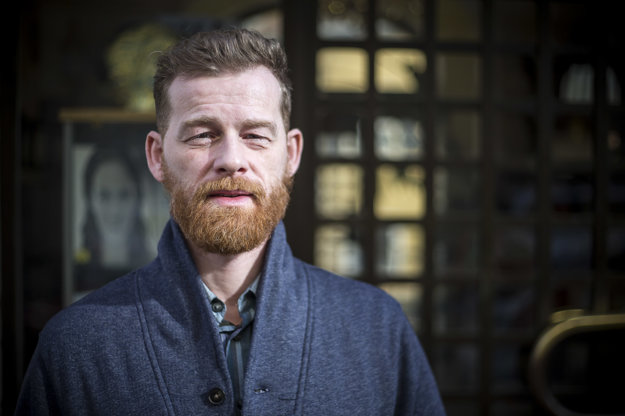 “The contemporary, current art is perceived as something strange, unconceivable, sectarian; but just as people learn to control a PC, they should learn to understand art and respect its value,” he said, adding that behind this development is the fact that money has become the only real value in the society. “But when someone does not defraud money but rather betrays the sense of things, he ruins soul and thwarts the creative work of many artists who mean something in this area, which is the same loss as is the material one.” Martinka added that the situation can be repeated, as soon as a replacement director of the “new” Andrej Bagar Theatre in Nitra will be selected, to replace the outgoing, long-time head, Ján Greššo.