LAST year, restoration research and proposal for renewal of Baroque painted coffered ceiling which belongs among the most precious parts of the Evangelical Church in Rimavská Baňa were made. 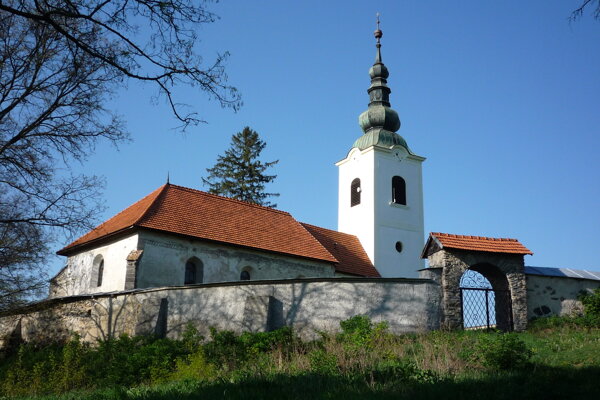 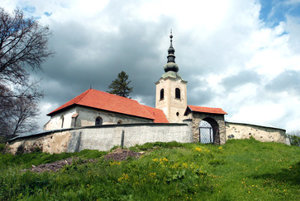 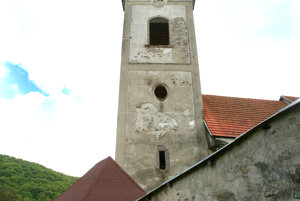 retouches, restorer Peter Gregvorek informed the TASRT newswire. He added that these works so far were possible due to a €4,000 subsidy of the Culture Ministry.

The coffered ceiling has been preserved in original size. However, in this case there are not separately produced coffers but rather three coffers painted successively on three panels laid next to each other, Gregvorek explained, adding that they were placed on the ceiling after they had been painted.

The Evangelical Church in Rimavská Baňa (in Rimavská Soobta district in southern Slovakia) is national cultural monument and part of the Gothic Route which connects important monuments of Gemer and Spiš. It is a Gothic-Romanesque construction dating back to the 13th century. In the 18th century, it was walled by a Renaissance defence wall and during reconstruction in 1906, its looks were much changed due to a new roof.