THE Slovak team Slovan lost the first match of the first round of the KHL play-off in the Gagarin Cup with the CSKA Moscow team on February 21. 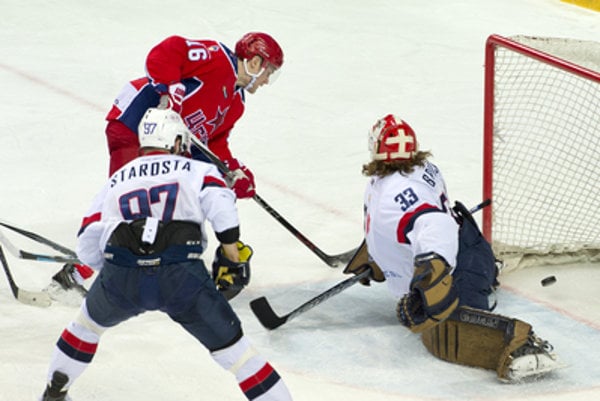 Slovaks lost 0:2, letting in one goal in the 32nd minute by Kiril Petrov and in the 35th minute by Geoff Platt. They played quite a tight game, however, especially in the first period, the Sme daily wrote. Slovan missed defenseman Cam Barker,  who had to sit out as a punishment,  and forward Marek Viedenský, who was injured.

Their second match is slated for the evening of Monday, February 22. “If we play like the first period and manage to increase aggressiveness, we can beat them,” forward Andrej Šťastný told the daily.

In the preliminary games, Slovak won CSKA in both matches (3:2 and 2:0); but it proved true again, according to Sme, that a play-off is a totally different competition.