INEKO: SaS and KDH have the best election programmes on health care

SHORTLY before the Slovak general election, the INEKO economic think-tank examined the election programmes of political parties concerning health care. According to its evaluation, Freedom and Solidarity (SaS) and Christian-Democratic Movement (KDH) have the best, along with those of Most-Híd and Sieť. 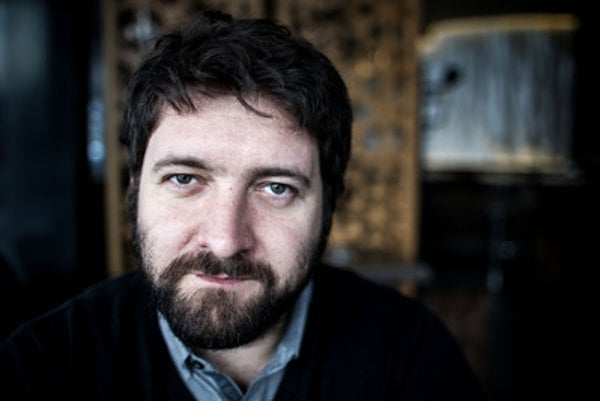 “We appreciate that all these parties, including Ordinary People-Independent Personalities (OĽaNO-NOVA), adopted  several of the ideas asserted by INEKO in their programmes  in the long term,” INEKO analyst Dušan Zachar informed. “The plans of Slovak National Party (SNS) in health care were assessed by us as the least beneficial. [The ruling party| Smer has not prepared any programme for voters whatsoever,” Zachar concluded.

Many parties are aware of the considerable politicising of the health-care sector and some push for managers in state health-care facilities and other public institutions to be responsible for their decisions and evaluated according to their results(OĽaNO, Sieť), the INEKO institute point out at its blog on sme.sk website.

It cites, for example, KDH is suggesting that in case of poor management of a hospital, a recovery plan and forced administration be obligatory. OĽaNO-NOVA drafted the rule “three times is enough”: if a hospital shows loss for three consecutive half-years, the management would be sacked – this is deemed too strict by INEKO, though.

One of the most difficult but inevitable points of health policy, from the point of sustainability, is defining the basic package of insurance (and treatments), and introducing the element of social sensitivity, and the option of regulated financial participation of patients in treatment. SaS and KDH are most clear about basic entitlements, while Most-Híd is more vague. Even SNS mentions the possibility of additional insurance. OĽaNO-NOVA wants the state to define and publish the patients’ entitlements as defined by law.