Among evidence from purchases of alleged gifts for children there are also bills for men’s pyjamas and a pair of driving gloves. 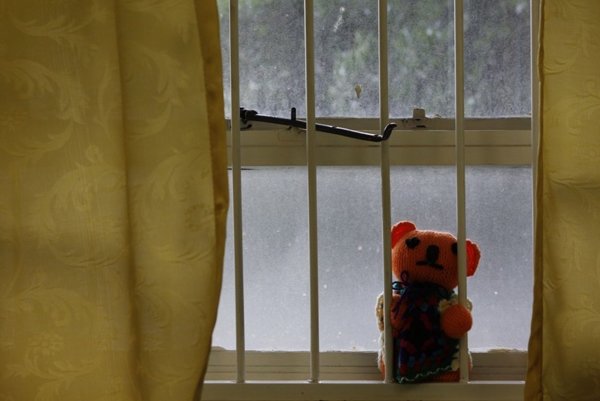 Money granted to an orphanage in Nové Mesto nad Váhom by sponsors for purchasing gifts for children might have been misused for a few years. Employees, who uncovered the case, point to Kamila Kusendová, director of the facility. She refuses the accusations of embezzlement and remains in the post.

The police have been investigating the case, while the headquarters of social affairs is reviewing the handling of money from sponsors’ donations.

The investigation was initiated by employees of the facility who wrote a letter to the headquarters and filed a complaint with the prosecution. The employees claim, among others, that the orphanage has signed four €1,000 contracts with the Manz company from Nové Mesto nad Váhom about contributions for Christmas presents for children, especially shoes, clothes or toys. But most of the money has not gotten to children. When asked, the director initially said that she does not know anything about it, but later she submitted some bills, for example for purchase of sunglasses, men’s pyjamas or driving gloves. Yet none of them was from goods purchased for children.

Kusendová perceives the accusation as revenge by employees with whom she has been in conflict with.