Sieť and Most-Híd have best programmes for judiciary

THE BEST political programmes regarding the judiciary have been drawn up by opposition Most-Híd and the extra-parliamentary Sieť parties, according to the For an Open Judiciary (ZOJ) association. 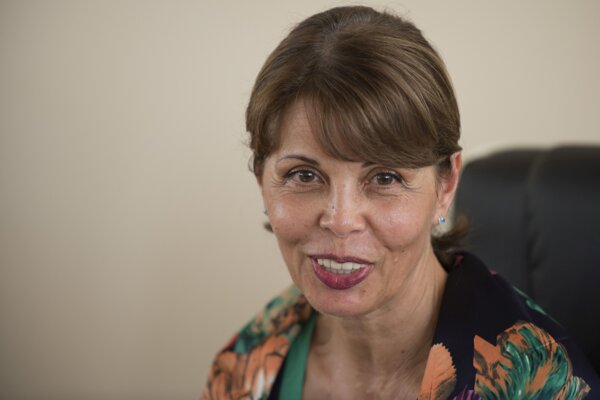 The political programmes of these two parties have the most balanced responses to the judiciary, including liabilities for judges and the independence of the judiciary, said ZOJ chairwoman Katarína Javorčíková, as reported by the TASR newswire.

Though another opposition party, the Christian Democratic Movement (KDH) does not have a programme as well-elaborated as Sieť and Most-Híd, its programme is very similar, with respect to values and basic intentions for change.

All the aforementioned parties have proposed increasing the credibility of the judiciary via increasing judges' liability for punitive action and also improving the transparency of selection and disciplinary proceedings.

Most-Híd has proposed setting up evaluating senates composed of professional judges, which would only assess judges’ activities.

All three parties agree that judges that are subordinate to the Interior Ministry should not be members of the Judicial Council. Furthermore, they also see some issues in the nomination of judges to the Judicial Council by the government, parliament and president.