THE CONSTITUTIONAL Court has overturned the ruling in a case of a Roma woman who unsuccessfully took legal action against discrimination in her access to employment. 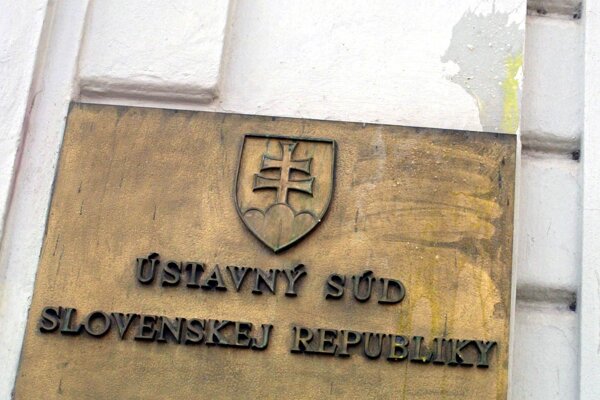 The lower instance courts violated Viera Pompová’s guaranteed right to a just court process, the court said, as reported by the TASR newswire.

“This decision might significantly improve the odds of many individuals who are being discriminated against to secure justice in discrimination lawsuits,” said Pompová’s lawyer Vanda Durbáková of the Centre for Civil and Human Rights, as quoted by TASR.

Pompová applied for a job as a social worker in Spišská Nová Ves (Košice Region) back in 2010. Despite the fact that she met the requirements in terms of education and multi-year field experience with social work in Roma communities, the job went to another candidate of non-Roma origin, who was less qualified and did not have any command of the Roma language.

“Even the Social Development Fund, which financed the position at the time, voiced doubts over the lawfulness of selection proceedings based on Ms Pompová’s complaint, yet it was too late for the selection to be reversed,” said Durbáková, as quoted by TASR.

Subsequently, the unsuccessful applicant turned to the courts, seeking to redress the discrimination. In 2012, the Spišská Nová Ves District Court turned down her complaint as unsubstantiated. This decision was reaffirmed also by the Košice Regional Court in 2013, prompting Pompová to bring her case to the Constitutional Court on the grounds that the previous verdicts violated her right to just court proceedings, guaranteed under the Slovak constitution and a number of international treaties. Pompová stated before the Constitutional Court that the district and regional courts had ignored her objections and arguments, while incorrectly interpreting both the domestic and international anti-discrimination legislation, when they requested her to provide evidence to back her claims that (according to the anti-discrimination laws) need to be supplied by the accused party.

The case will now return back to the regional court.

“To me, the verdict of the Constitutional Court represents a satisfaction because after years of demanding justice, I’ve finally lived to see the Constitutional Court ordering lower courts to deal with my case again,” Pompová said, as quoted by TASR. “I hope that they’ll rule on it justly. Also, I hope that the verdict will help other people, whose civic and human rights are being trampled.”