SANCTIONS against Russia for annexing Crimea are nonsense, said Slovak Prime Minister Robert Fico in an interview with the Bloomberg newswire, as reported by the Sme daily. 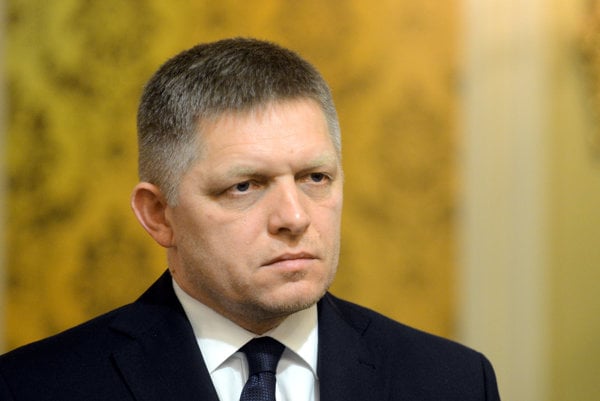 “The sooner they are removed, the better,” Fico told the newswire.

The European Union imposed economic sanctions against Russia in mid-2014 in response to the annexation of the Crimean peninsula, significantly impacting the Russian economy, particularly the banking sector, oil and defence industry. The validity expires on July 31 in case they will not be extended, Sme wrote.

Fico also said that the western countries should agree with Russia to stabilise the situation in Ukraine as there are some indications that a growing number of Ukrainians want to leave the war-torn country. This might endanger solutions to the refugee crisis in Europe, he added.

Fico criticised the sanctions also in the past. According to him, they did not have the expected effect and harm both Europe and Russia, as reported by Sme.

“I do not know who may be happy with these mutual damages,” Fico said back in May 2015, as quoted by Sme. “What was achieved by sanctions against Cuba? They changed neither the Cuban approach to the USA nor the American approach to Cuba.”

A few days later, before negotiations with Russian President Vladimir Putin, Fico called Ukrainian President Petro Poroshenko and assured him that Slovakia would observe sanctions, as reported by Sme.

Fico talked to Bloomberg also about the situations in the United Kingdom and Greece.