THE DISTRICT court in Žilina made a plea bargain with 19-year-old Dávid from Čadca district who published an internet ad offering money for killing migrants in August 2015. 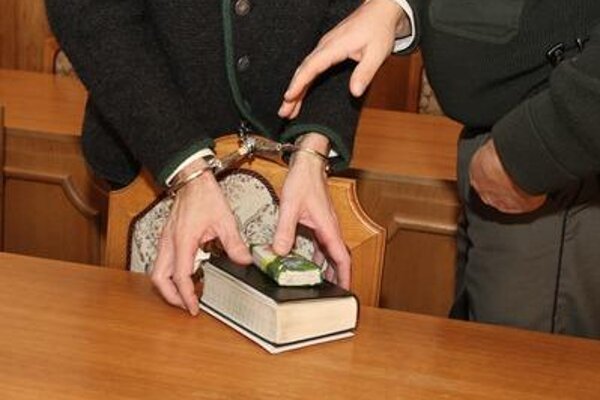 The court punished him with a suspended three-year sentence with a three-year probation supervision. Moreover, he will have to participate in a social training programme, the TASR newswire reported.

The 19-year-old man committed several crimes, including producing the extremist documents, spreading them, and inciting national, racial and ethnic hatred, said Marián Úkrop from the district prosecutor’s office in Žilina. The punishment corresponds with the fact that the man has not been prosecuted before, he added, as reported by TASR. 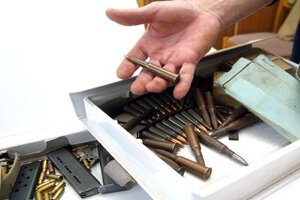 The young man published the ad on the internet on August 19, 2015, offering a reward for shooting migrants. The text was accompanied with a photo of the refugee camp in Gabčíkovo (Trnava Region) and also a picture of a group of people sailing on a rubber boat, said Jana Balogová, spokesperson for the regional police corps headquarters in Žilina.

Moreover, on his social network profile he published a video capturing the production of extremist materials and his statements against migrants, she added, as reported by TASR.