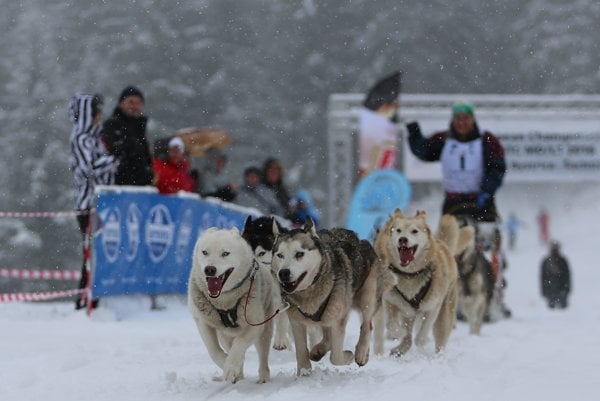 More than 40 mushers of eight European countries fought for the title in this new venue, as the original and traditional one in Králiky was hopelessly snowless. Even at Šachtičky, the situation was dire on Friday, as it rained and the race had to be suspended. However, new snow fell during the weekend, and thus the competition on trials 25 to 45 kilometres long could be continued.

The most successful mushers and skijoring racers were from France, the Czech Republic and Slovakia, but Italian, Belgian, Russian, Austrian, and Hungarian ones also competed.

Despite the bad weather, the championship went excellently, vice-mayor of Banská Bystrica Martin Turčan told the TASR, adding that he offered  to organise such competitions on the hills close to Banská Bystrica to representatives of the FISTC. 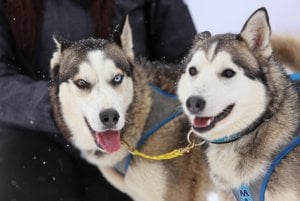 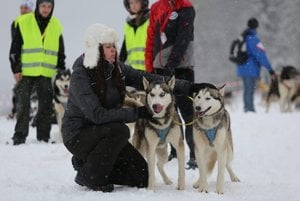 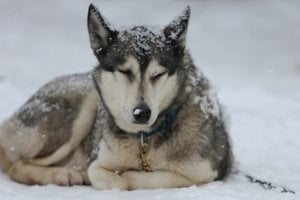