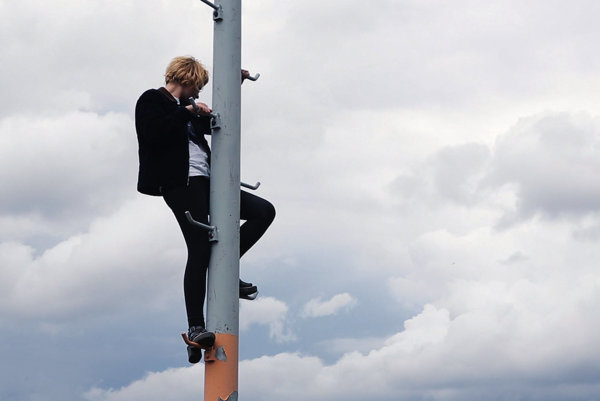 EXHIBITION: Exposition of torture instruments – Slovak national museum (SNM)- Museum of Bojnice prolonged the duration of the exhibition due to major public interest. More than 200 pieces of the restored exhibits present the torture instruments used by the Inquisition and capital-crime courts all around the world. Open: Tue-Sun 10:00-15:00 until Mar 31; SNM – Museum Bojnice, Castle and surroundings. Admission:  €3-€8. More info: www.bojnicecastle.sk. 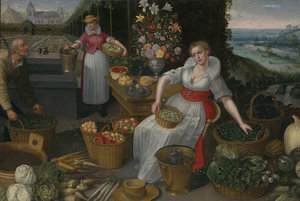 CINEMA: 4 Elements: Rebellion / 4 živly: Rebélia  – The fifth winter film seminar will show diverse film-making views on selected topics, with this year’s one being “rebellion”. It will be possible to see archival movies but also current cinematography works. The organisers prepared, in partnership with the Goethe Institute in Bratislava, also a programme section devoted to young filmmaking group that is most often known as German mumblecore. Subgenre mumblecore was created in the USA and is characterised by low budget, non-professional actors and authentic dialogues. One of the key representatives of it is Philipp Eichholtz, also host of the event, one of whose films, Luca Dances Quietly (Luca tantz leise, 2016), will have its Slovak premiere. Starts: Feb 26 - 28; Four Elements (Štyri živly); Akademik cinema, Art Cafe. Admission: €12 (advance booking for whole seminar: www.inviton.sk), €15 on the spot for whole seminar, € 3.5 for one screening. More info: www.4zivly.sk.

LITERATURE: Sjón – Icelandic writer Sjón will present his novel Máni Steinn – Chlapec, ktorý nebol / The Boy Who Never Was. The novel is a surrealistic story about a young man obsessed by cinematography who in dramatic times of the early 20th century crosses the limits set by the society. Sjón is internationally renowned and award-winning author and lyricist, who wrote the lyrics also for Björk. He has written several collections of poetry and theatre plays, too. Starts: Mar 2, 17:00; Publishers Slovart and Bystrica bookshop Artforum, Záhrada – Centre of Independent Culture, SNP Square16 (Beniczký passage).  Admission: free. More info: www.kamdomesta.sk.

EXHIBITION: Osobné územia / Personal Regions – The photography set “Personal Regions” is a map of its kind. Authored by Eduard Kudláč, director of the City Theatre in Žilina, it maps the territories of human hobbies and interests, focusing more on the sense stemming from context than from experience. Starts: Mon-Fri 12:00-17:00 until Mar 11; ± Plusmínus Gallery, galéria ± 0,0, Hurbanova 11. Admission: free. Tel: 0905/365-149; plusminusnula@gmail.com; www.plusminusnula.sk. 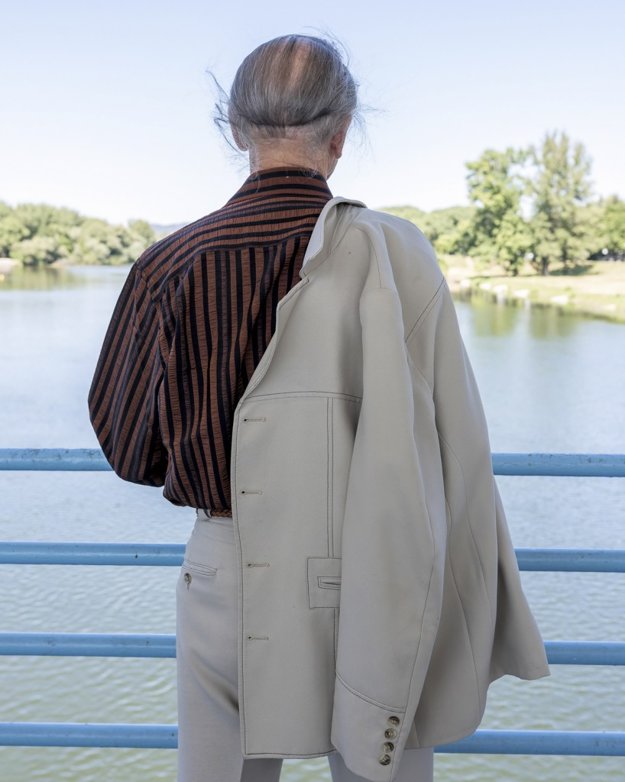 CONCERT: Scorpions – The concert of German rock band Scorpions is part of the global tour celebrating their 50th anniversary. However, their first single – Lonesome Crow – appeared only in 1972. Since then, several albums were released, including their 18th, Return To Forever, from February. Starts: Mar 2, 19:00; Steel Aréna, Nerudova 12. Admission: €39-€44. More info: www.kamdomesta.sk (tickets www.eventim.sk).

EXHIBITION: Textile Art of Today – The Tatra Gallery exhibits international triennial of textile, with almost 200 participants from 40 countries. The project – which opened first at the Bratislava Castle – sees already the fourth year of the event which then continues to Poland, Hungary and the Czech Republic. Open: Mon-Fri 09:00-17:00 and Sun 13:00-17:00 until Apr 10; Tatra Gallery, Hviezdoslavova 12. Admission: €1-€3(€5 family ticket). More info: www.tatragaleria.sk.