THE CHURCH of St Martin of Tour in the village of Čerín celebrated its 700th anniversary last year; and its gothic frescoes, damaged during World War II, have to be saved. 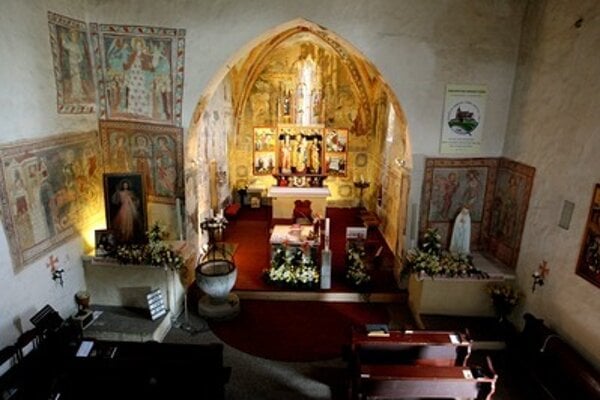 The murals dating back to the break of the 14th and 15th century are vast; and the Christology Cycle, probably authored by a master from town of Kremnica, is considered to be the most precious. These frescoes, constituting one of the most valuable gems of the church, shall be restored and saved from total ruin.

Another impressive part of the church is a replica of a gothic altar, consecrated last year. The original altar ended up in the Hungarian national Gallery at the end of 19th century. There is also a precious Romanesque-gothic baptismal font which is probably even older than the church itself. In the presbytery, there is a rare stone tomb with the oldest gothic script in Slovakia. 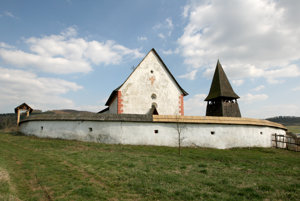 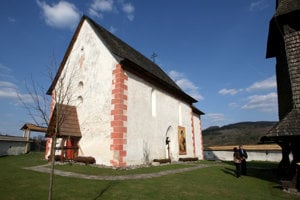 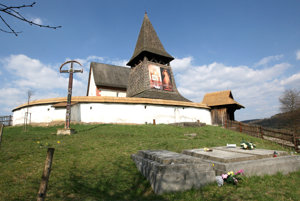 On Saturday, February 27, at 18:00; a concert will take place in the church – in the village lying in the Banská Bystrica district. Performers from this city, Tibor Vajda (oboe, English horn) and Matúš Kucbel (organ) will play the works of Bach, Handel, Josef Böhm, the SITA newswire wrote. Admission is voluntary and will go to finance the restoration. After the concert, both group and individual tours of the church with a guide (in Slovak) will be possible.

Another way to support the frescoes is to vote for them within the internet competition of the VÚB Foundation, striving to choose precious frescoes in selected churches in Slovakia to be funded. Other projects can be selected, too, which will then receive money from the foundation. The internet voting will take place until February 29 at www.vub.sk/fresky/.