Only 42 wolves killed by end of hunting season

THIS year’s season of wolf hunting ended in January, with 42 animals being killed – less than the quota allows. 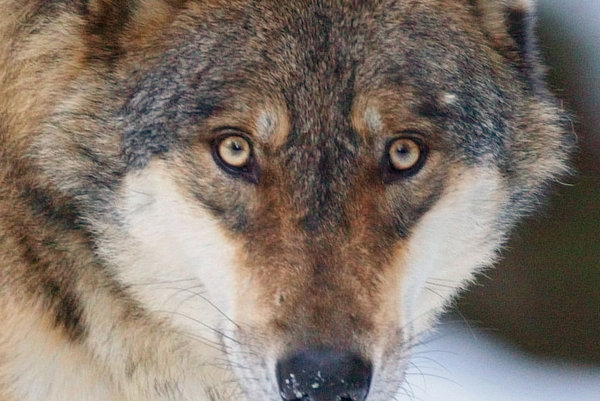 The quota was set by the Agriculture Ministry for this season at 90, the forest conservationist association VLK (i.e. Wolf) informed the SITA newswire. “Thanks to tougher conditions which VLK fought for, wolves were not hunted on a much bigger area and not at collective hunts,” VLK wrote on its Facebook site. “We will fight for ever tougher conditions, and gradually throttle wolf hunting.” The current situation is a success compared to the past; for decades, up to 150 wolves were hunted each year.

The wolf population in Slovakia is estimated at 250 to 300 animals, according to estimates of the State Natural Protection of Slovakia; but hunters state much bigger numbers, more than 1,100 wolves. Wolves can be protected only for two and a half months, from November to mid-January. The ministry, as the central body of state administration of hunting, accepted all stated requirements on the petition called We Like Wolves, organised by VLK, and made the conditions for hunting tougher.

The main demand was to include the frontier region in there Stará Ľubovňa district to the territory where wolves are protected year-long. This region, in and around the Čergov mountain range, is part of the migration corridor of wolves whose population was, due to insufficient protection, heavily endangered. Thus, the ministry banned hunting in the whole area along the Slovak-Polish border. It also complied with the requirement to ban wolf hunting in protected regions of the Natura 2000 system.

According to the tougher conditions, a State Protection employee must come to the site where a wolf was skilled, and during the season, every week the ministry must update the number of wolves killed. Another important point is limiting wolf hunting to individual hunts, rather than group hunts.