How will history remember Fico?

He’d had a non-recurrent chance to do something really statesman-like. But he approached his rule as a never-ending populist campaign. 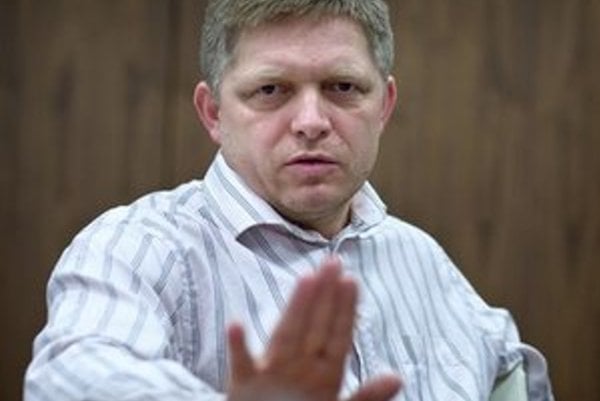 HE TOOK control of the state and he ruled alone. He did not leave anything to chance. He covered in red, his party’s colour, almost all the key offices that he gained with the power of the majority. But voters did not let him into the presidential chair.

He’d had a non-recurrent chance to make his mark in the nation’s memory with something really statesman-like. But he approached his rule as a never-ending populist campaign that cast a protective shadow on the public pastures that he left wide open to the people close to his party.

He pretended not to see any corruption and not hear about the overwhelming nepotism. He wasted the chance to use the favourable economic situation for the wellbeing of all.

He allowed for the anaemic health-care sector to nurture the octopus, for education to continue going to ruins and for frustration to become the dominant feeling of those who teach and heal this nation. He gave away packages, opened playgrounds, and most recently he builds fences.

He polarises the country and cuts it out of Europe, although most of the nation has always wanted to belong there. And how will the history remember him? Robert Fico.