RETAIL chain Lidl has introduced its third logistics centre in Slovakia, which belongs to the most ecological buildings in Europe. 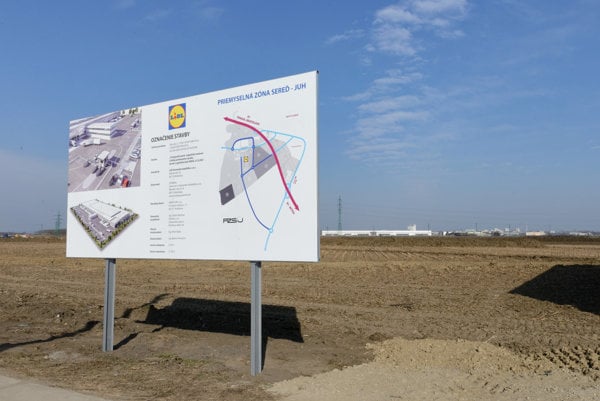 The company invested into the centre’s construction in Sereď (Trnava Region) more than €50 million. The plan is to employ there about 200 people, the SITA newswire reported.

Moreover, the logistics centre of Lidl is the first building in Slovakia to receive the highest rating of international BREEAM certification. It also belongs among the most ecological constructions of this type in Europe.

“We used several ecological technologies, like LED lighting of the premises, using heat from refrigeration technologies for heating, but also using a rainwater harvesting system on the premises,” saud Ľubomír Petrík, authorised representative of Lidl, as quoted by SITA.

There are also several charging stations for electronic cars.

The centre will be used to supply 44 of 124 shops the retailer has in Slovakia. Though about 100 trucks from across Europe will deliver goods to the centre everyday, the traffic in the town should not be negatively impacted. The drivers should use the road connecting it to the nearby express double-carriageway, said Petrík.