KAMILA Kusendová had to leave her post as the head of a children’s home in Nové Mesto nad Váhom due to machinations with sponsors’ gifts. 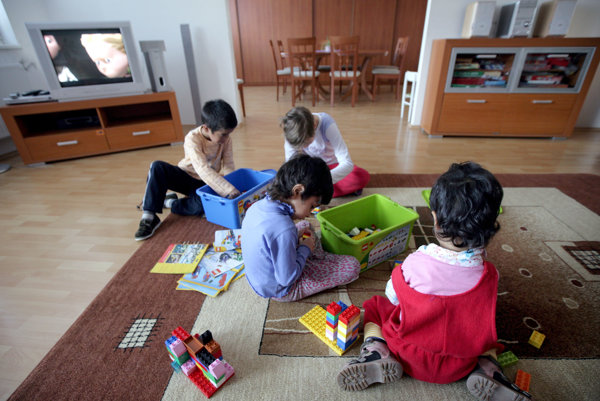 Her dismissal followed an inspection in the children’s home which confirmed the misuse of money granted by the sponsors to purchase gifts for children. It was initiated by a group of employees who turned to the Central Office of Labour, Social Affairs and Family (ÚPSVaR) with a suspicion that Kusendová uses part of the money for herself, the Sme daily which first wrote about the case reported.

Kusendová has rejected any suspicions and called the motion a revenge by her employees who refused to fulfil their duties. 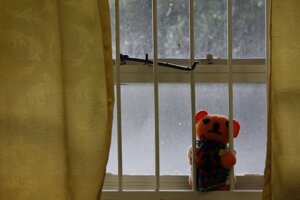 The employees claimed, among others, that the orphanage has signed four €1,000 contracts with the Manz company from Nové Mesto nad Váhom about contributions for Christmas presents for children, especially shoes, clothes or toys. But most of the money has not gotten to children.

When asked, the director initially said that she does not know anything about it, but later she submitted some bills, for example for purchase of sunglasses, men’s pyjamas or driving gloves. Yet none of them was from goods purchased for children, Sme wrote.