THE PROJECT of electronic marketplace has surpassed all expectations during the first year of its full operation. 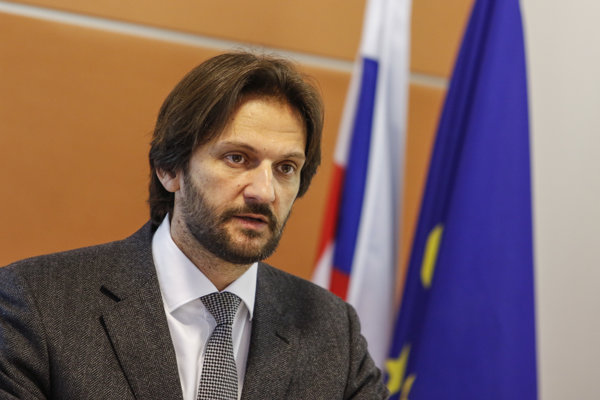 At the beginning, the Interior Ministry expected the e-marketplace would help save €100 million during its first eight years of operation. During the first 12 months, however, the state has saved €54 million when making sub-limit orders, Interior Minister Robert Kaliňák told the press on March 1.

Based on this data, the ministry expects that during the eight years the state may save up to €300 million.

“It is certainly one of the biggest anti-corruption measures in past years,” Kaliňák said, as quoted by the TASR newswire, adding that among the biggest advantages are transparency, anonymity, clear use of public sources, and also time.

The system was designed for offices, municipalities and state firms to purchase common goods and services, with the commercial operation planned to start as of the beginning of 2015. The price range of sales is between €1,000 and €134,000 for state, though the others have a higher cap at €207,000. In the case of construction projects, like changing windows or installing floors, prices are capped at €5.2 million.

The e-marketplace system is used to make 110 purchases per day on average. The ministry even recorded 318 purchases made during a single day, according to Kaliňák.

“I am very glad that this system was able to withstand such a big burden,” the minister added, as quoted by TASR.

Meanwhile, the average number of procurers attending the competitions is increasing. Since the beginning of 2016, each competition was attended by 5.13 procurers on average. An average duration of one public competition is five days, which is flexible for the needs of public procurers, Kaliňák said.

A total of 32,385 purchases were made via the e-marketplace last year, whose price amounted to more than €270 million. The most traded goods were office supplies, meal vouchers, cleaning gear, construction works or medical materials. More than 12,000 suppliers and 6,600 procurers have already registered with the system, TASR wrote.

The Interior Ministry also plans to use the e-marketplace for above-limit orders in the future, TASR reported.