THE UN COMMITTEE on the Elimination of Racial Discrimination still recommends that Slovakia establishes an independent monitoring body to investigate crimes involving the police. 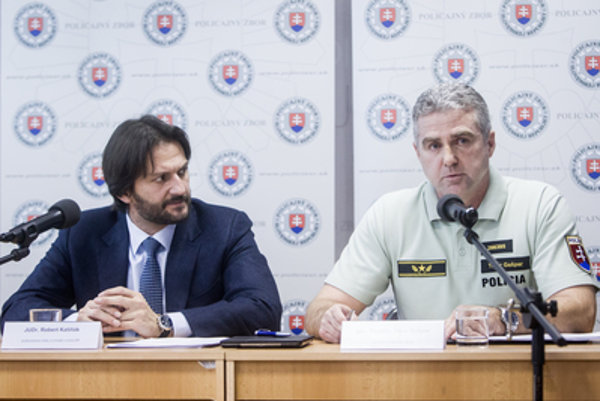 “The committee calls on the contractual side to immediately take measures for effective investigation of hate crimes reported, and to secure that all racially motivated crimes are investigated in compliance with domestic legislation and the Convention,” the periodical Slovak report on International Convention on the Elimination of All Forms of Racial Discrimination reads, as quoted by the SITA newswire. The Foreign Ministry’s document was approved by the government.

Slovakia advocates itself by stating that the section of audit and inspection service of the Interior Ministry is independent from the police management and organisation. “It detects, documents and investigates crimes of police officers,” Slovakia reacts. Based on the law, the ministry annually files a report on how complaints and petitions falling under the Interior Ministry are handled.

“However, statistics included in the report – in compliance with the law on protection of personal data which bans authorities from dealing with data on racial or ethnic origin, political views, religion or world outlook, membership in political parties or movements, in labour unions as well as data concerning health or sexual life – do not render information on the number of complaints about mistreatment of members of minority groups against police officials,” the Foreign Ministry informs.

The investigator of the Interior Ministry inspectorate searches for and secures evidence, based on which an independent court then decides, the report continues, as cited by SITA. Moreover, a prosecutor oversees the activities of the investigator. "