NON-GOVERNMENTAL organisations the Fair-play Alliance and slovensko.digital on March 2 called on the Education Ministry to suspend an €81-million tender on providing internet for schools as part of the EDUNET project. 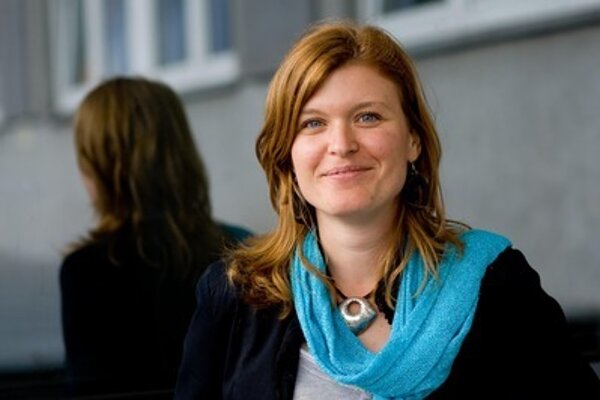 Possibly being tailor-made, the tender allegedly discriminates against certain providers, and it is also possible that schools will end up receiving internet connections that are too slow and too expensive. A complaint with the Public Procurement Office (ÚVO) has already been filed by these two NGOs, while another motion should be submitted to the Supreme Audit Office (NKÚ) in the next few days.

“We’ll also notify the European Commission, which has long had objections against public procurements in Slovakia,” Fair-play Alliance’s Zuzana Wienk said, as quoted by the TASR newswire.

Moreover, consultations with lawyers have revealed that the tender also could have involved illicit state aid. “This would constitute a serious violation of European Commission’s rules ... It’s possible that a complaint concerning this point will go before the Commission soon as well,” Wienk said.

Ján Hargaš from slovensko.digital believes that the tender could be organised in a more decentralised manner, with local internet providers also able to take part.

The ministry denied that the tender has been tailor-made, adding that an earlier ministry survey had revealed that there are several providers who would be able to meet all the conditions required. Moreover, the tender can also be joined by companies from other EU countries, said ministry spokesperson Beata Dupaľová Ksenzsighová.