POLICE have completed the investigation of a rescue helicopter crash in which all four crew members died in July 2015. 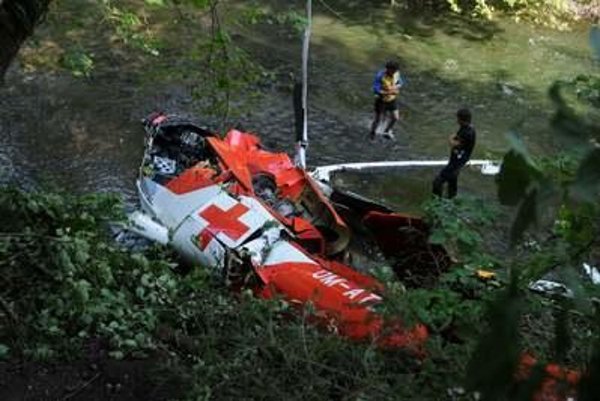 The investigator of the department of criminal police of the District Police Presidium in Spišská Nová Ves ended the criminal prosecution of general threat due to its impermissibility, Košice Regional Police spokeswoman Jana Mésarová informed the SITA newswire.

“Conclusions of the expertise confirmed that the mechanical condition of the helicopter was not the reason for the tragedy – this was caused by human error,” Mésarová said. “The cause of the tragic crash was the contact of rotor blades with electrical wires,” Mésarová said. None of the crew were intoxicated at the time of the accident, and so nothing could have influenced their minds and actions, she added. 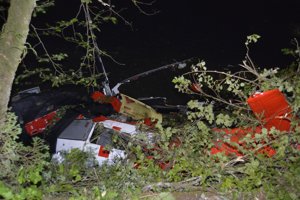 On July 17 in late afternoon, a rescue helicopter of Air-Transport Europe (ATE) crashed in the National park Slovenský raj (Slovak paradise), killing all four people on board: pilot Ľubomír Majerčák (aged 44), aviation rescuer Martin Svitana (aged 34), doctor Marek Rigda (45) and head of the Mountain Rescue Service in Slovenský raj, Dušan Leskovjanský (37). They were en route to help an injured German boy, but their helicopter made contact with electrical wires causing the fatal crash.